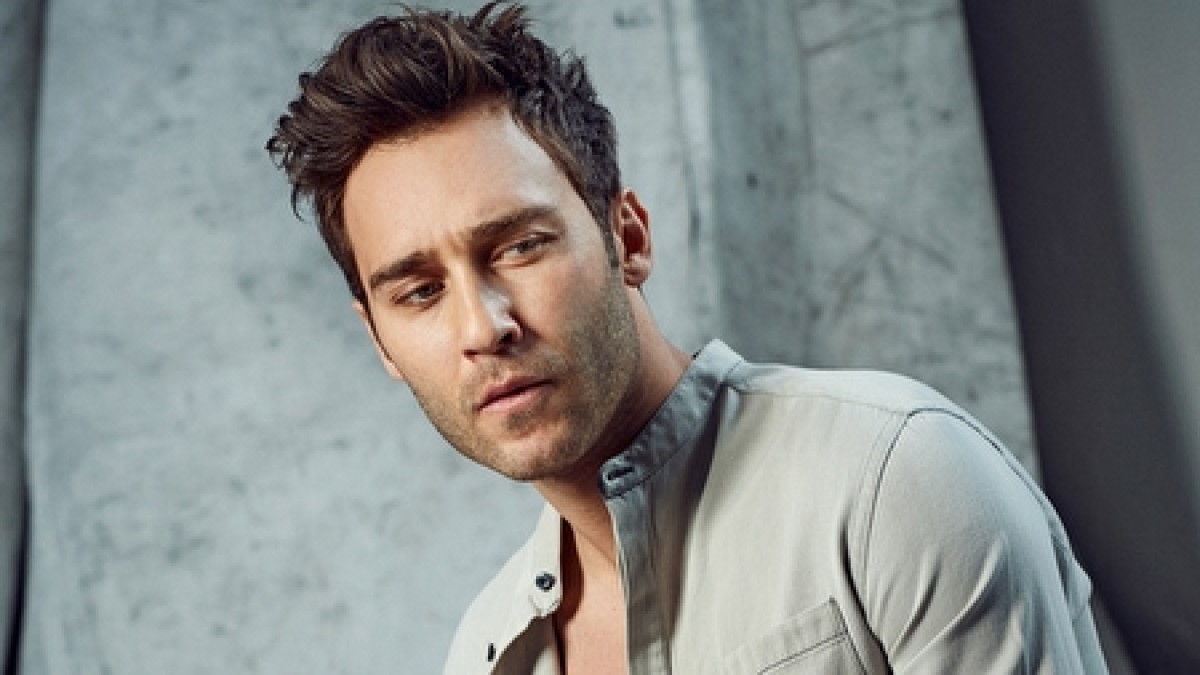 Seçkin Özdemir (born 25 August 1981)  is a Turkish actor and former TV presenter, radio personality, and disc jockey (DJ). His mother is of Turkish descent, from Xanthi, Greece (Turkish minority live in Xanthi). His mother was born in Greece and immigrated to Turkey. His father is from Sinop.

Before he began his acting career, Seçkin Özdemir worked as a radio host on a music radio show. His interest in music made him become a DJ for a while. Seçkin Özdemir played at different parties and clubs in Turkey as a DJ.

Seçkin appeared in several commercials, and after receiving acting classes he began to appear in minor roles in Turkish series. In 2011, he acted as the male lead in the romantic drama Al Yazmalım (2011-2012). The role he first got recognition for was ‘Korkut Ali’ the male leading role in the drama Bir Ask Hikayesi (2013-2014). His acting career took o from that series on and has attracted fans with his talent.

He is well known for his following roles, he acted in Günahkar (2014) alongside Turkish actress Hazal Filiz Küçükköse. Following that he acted in the 2015 series Acı Aşk. In 2016, he also acted in a few episodes as ‘Pamir’ in the second season of the popular romantic comedy series Kiralık Aşk (2015-2017). This was the second series that which he acted alongside Turkish actress Elçin Sangu. He actually accepted the role

Seckin Ozdemir is currently dating Demet Özdemir. The couple started dating in 2018 and have been together for around 4 years, 1 month, and 16 days.