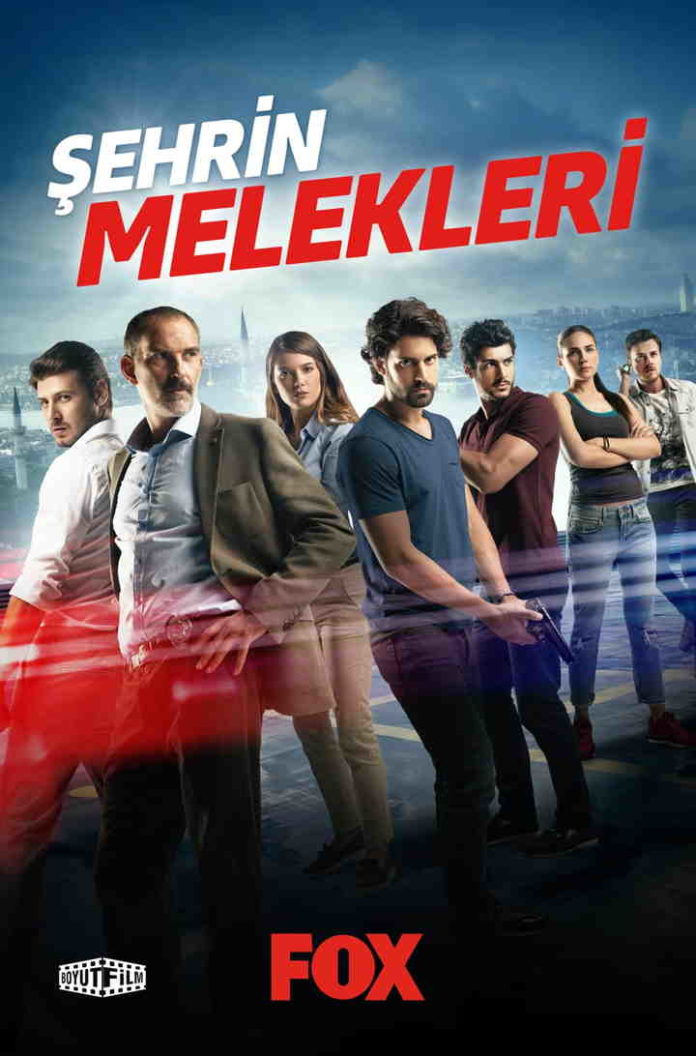 Şehrin Melekleri (English title: Angels Of The City) is a detective series that has been aired on Fox TV since August 17, 2015. The production of the series was undertaken by Dimension Film. The series made the final on September 14, 2015.

Storm Cemal is a successful commissioner. After some troublesome events occur within the Istanbul Police, Fırtına asks Cemal to establish a new unit. In order to clear the troubles, Cemal commissioner sets up a sledgehammer team of successful cops.