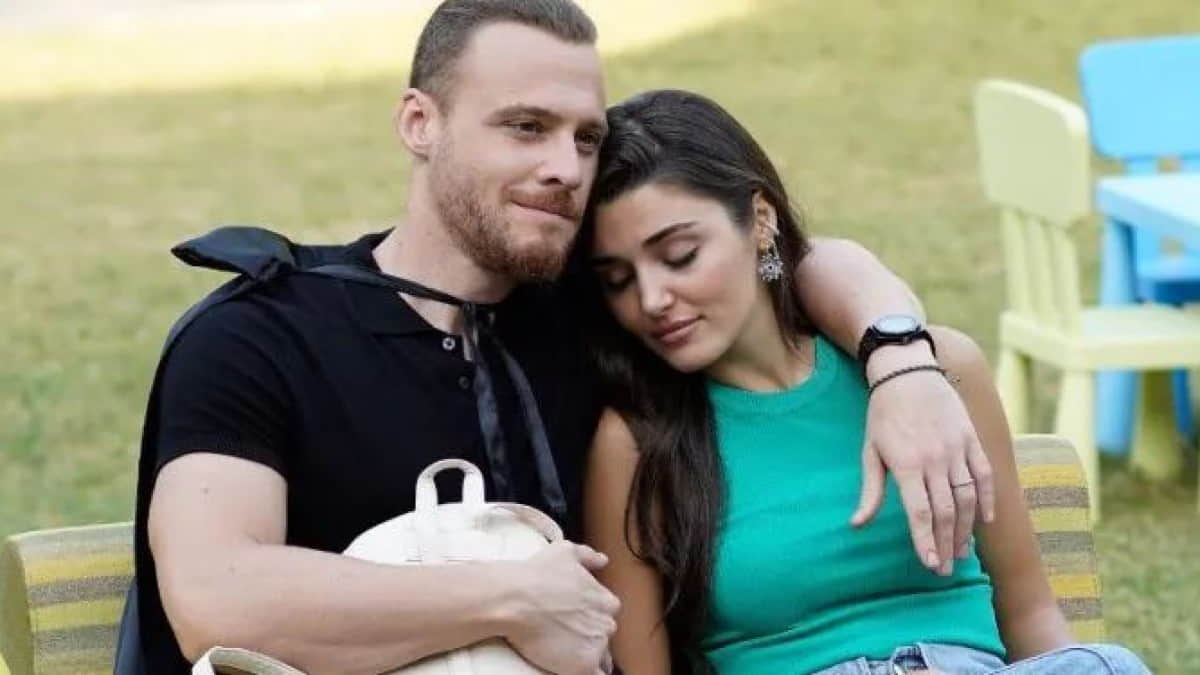 ‘Sen Çal Kapımı‘, starring Kerem Bürsin and Hande Erçel, which was screened on Fox TV last season, will begin to be screened in Chile as of Tuesday, June 28.

Sold to more than 85 countries so far, ‘Sen Çal Kapımı’ will be broadcast on Chile’s Mega channel. The Mega channel also announced the promotion of the series on their social media accounts.

1 thought on “Sen Çal Kapımı will start airing in Chile from Tuesday!”