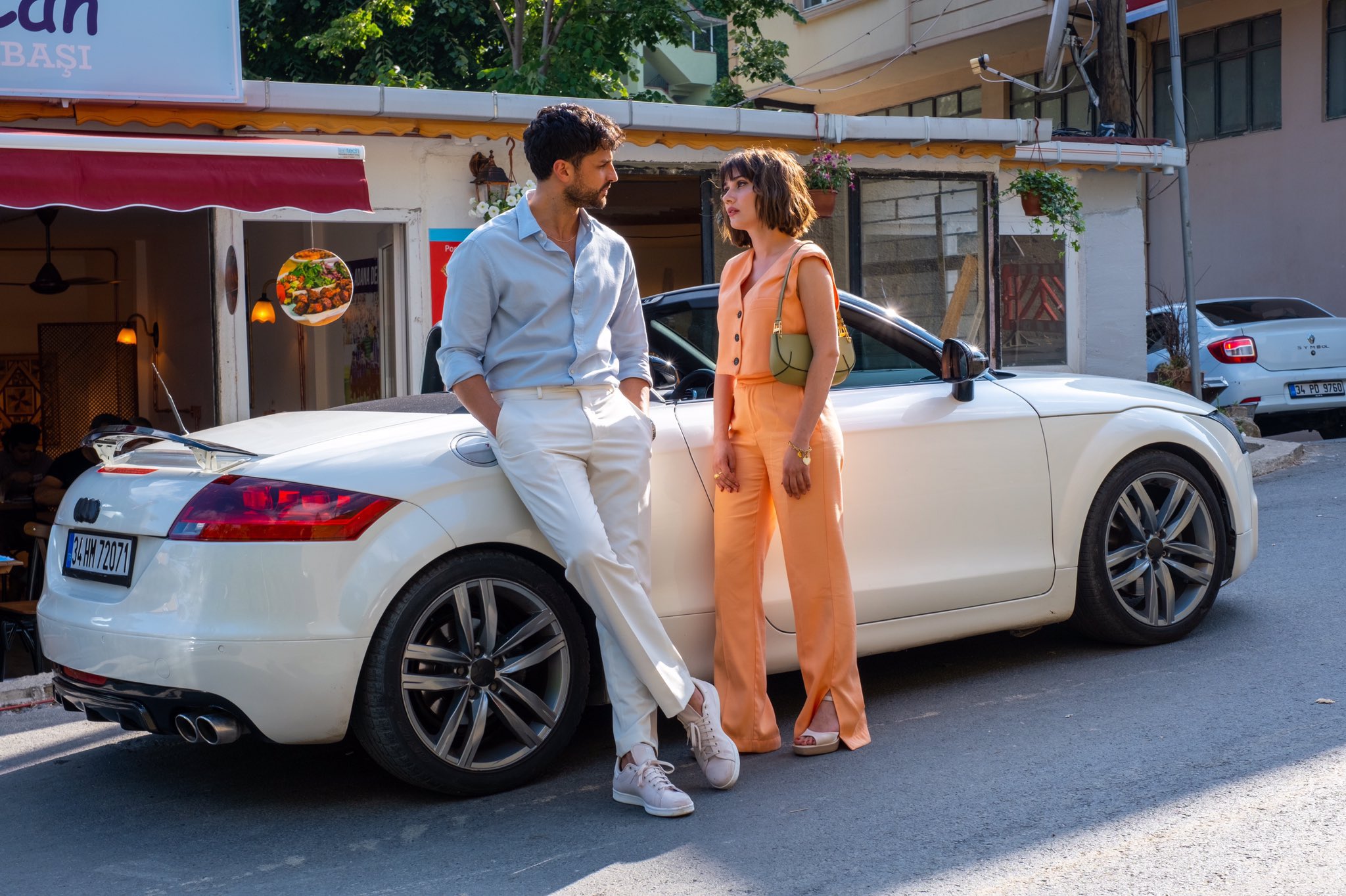 Seni Kalbime Sakladim Episode 4 which will be released on 21st July 2022, is a Turkish-made romantic comedy television series signed by Sev Yapım, which will be broadcast on TRT 1. Ekin Mert Daymaz and Sevda Erginci are in the lead roles in the series.

What will happen in Seni Kalbime Sakladim Episode 4 English Subtitles?

Remembering that Civanmert is the valet, Mete causes problems between him and Zeynep. While Zeynep is trying to solve these problems, Pamir rolls up her sleeves to solve a crisis in the company in Zeynep’s absence.

On the other hand, Reyhan is one step closer to understanding what happened between Civanmert and Zeynep with the information she learned. Mete and Civanmert’s confrontation is very tough. What happened next brings Civanmert to the stage of breaking the ropes. An unfortunate moment in Yusuf Abdullah’s life will cause great fear to everyone.

Seeing Zeynep and Civanmert at the end of the fashion show, Mete takes action to find out what happened. He invites Civanmert and Zeynep to dinner with Hande. Its purpose is to weigh the relationship between them.

While Zeynep wants to avoid this invitation, Civanmert wants her to face it. During the meal, the silent tension between Civanmert and Mete becomes the scene of a game where the two can share their trump cards. At the end of the day, events will turn into a mess when Mete remembers who Civanmert is.

Various websites are translating this series but you can watch adfree at asklaftananlamazinhindi.com and other websites are turkish123.com and serial4u.com.