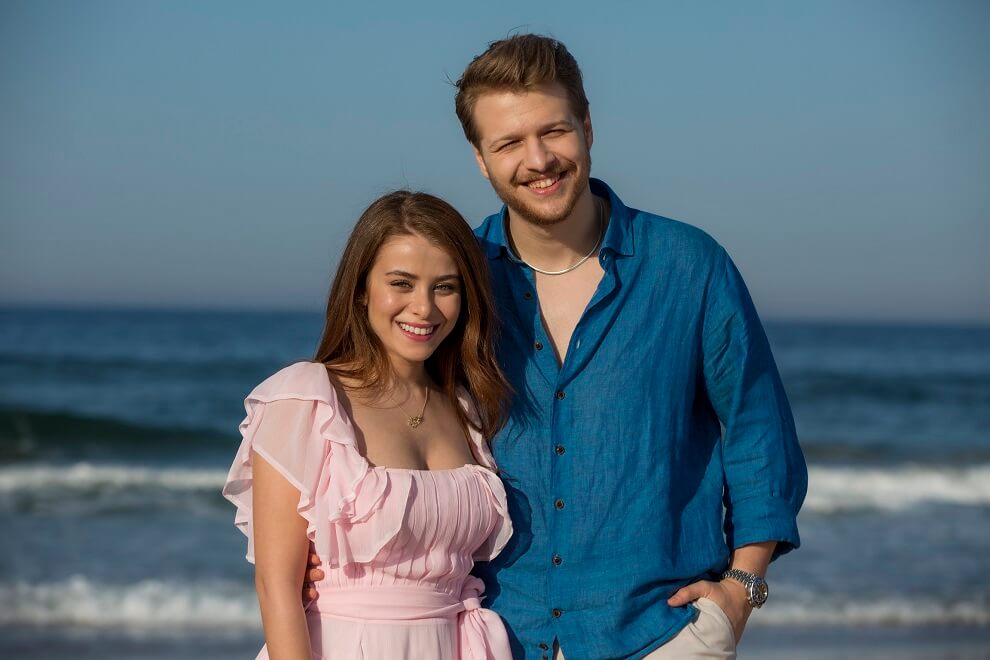 The first promotion of Kanal D’s series Seversin, which is prepared to meet with the audience soon and produced by Kanal D İç Yapımlar, has been released.

Barış Erdoğan and İlker Arslan wrote the script of the series, starring İlayda Alişan and Burak Yörük, while Serdar Gözelekli sits in the director’s chair.

The general story of Seversin, which will meet with the audience in the summer season, is as follows:

Tolga is a young actor at the peak of his fame but unsatisfied, while Asya is a clerk working in a shopping mall who dreams of studying at university. When the paths of these two young people, who see life as different as black and white, cross as a result of coincidences, two different worlds collide with each other. While Asya suddenly finds herself in a life that she is not interested in, Tolga, the lover of young girls, will pay the price for underestimating Asya.