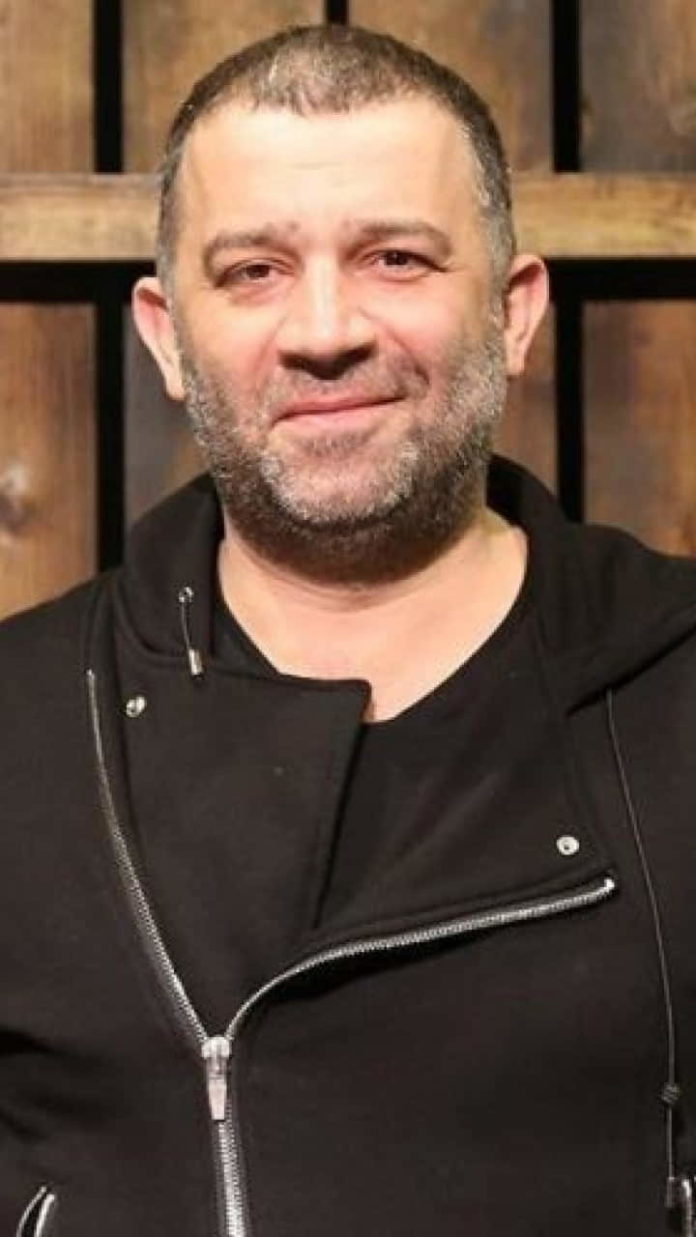 He graduated from Müjdat Gezen Art Center, which is one of the biggest private Turkish dance and theater education institutions. He has taken a role in the second comedy film series of Çakallarla Dans (in English: Dancing with Justice) in mid-2012. He also played roles in other comedy series that haven’t yet gotten well known nationally but have been popular in some circles around Istanbul.