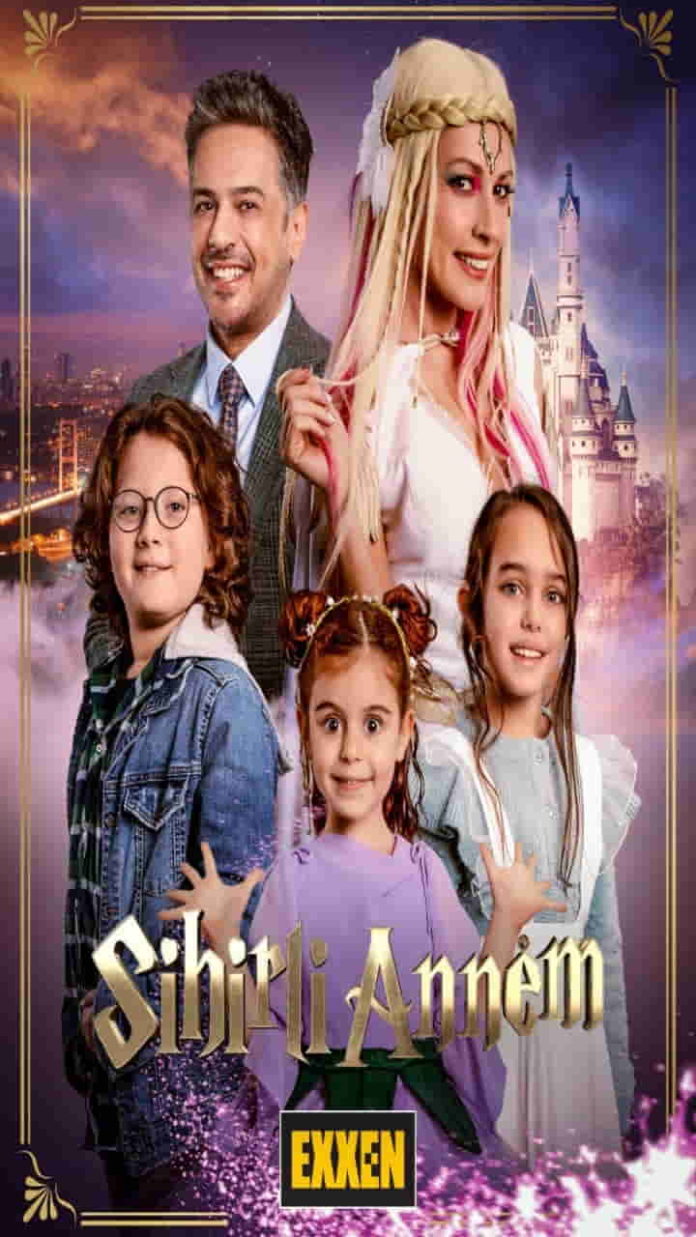 Sihirli Annem (English Title: My Magic Mom) is a remake of a TV series of the same name, which was broadcast on Turkish television between 2003 and 2012. It took its place on the digital platform Exxen in 2021 as a web series. For the new series, the first cast was completely changed and 30 episodes were ordered to be broadcast for 3 seasons. The series came to an end with its 30th episode aired on July 23, 2021.

The life of Sadik, who lives an ordinary life with his children, will change in a way he could not imagine when he met Betüs.