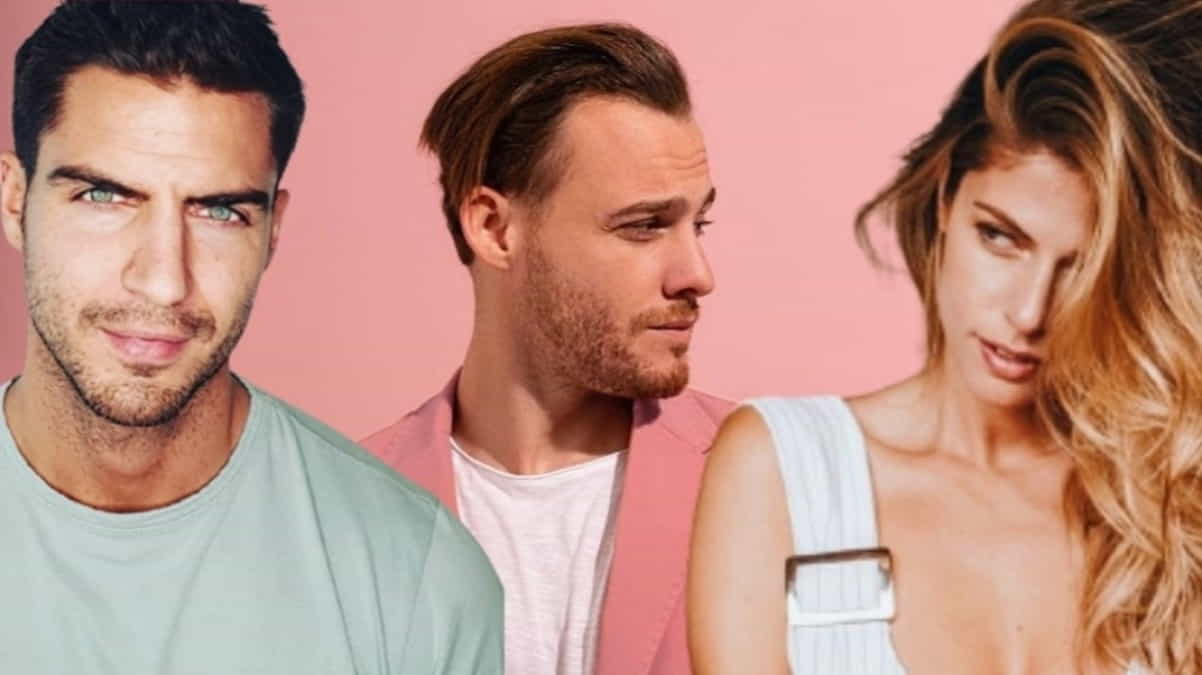 Stephanie Cayo confirmed the issue that many of her fans were upset about. Cayo has revealed that her relationship with Spanish actor Maxi Iglesias has ended. In an interview she gave to an international media, the Peruvian beauty responded to the strong rumors about her separation that started a week ago and her relationship with Kerem Bürsin.

As it will be remembered, the Amor y Fuego program started with separation speculations and became the subject of headlines in our country, especially in Spain, and in the Italian press, which started to associate it with Kerem Bürsin. Without giving further details, the Cayo family member stated that she is no longer in a couple with a Maxi Iglesias. She also talked about the success of the romantic-comedy “Biz Veda Etmeyiz”, a love story starring both of them, although she said that their relationship ended in real life:

“The love story continues in the movie and we are both very happy that our story touches so many hearts. The movie is very successful. We are very happy with the results,” he said.

She also pointed out that they are very good friends today. “We were the perfect couple in the movie, but not in real life. But we are friends and we love each other very much.”

On the other hand, she avoided citing Kerem Bürsin and pointed out that this is a private matter. “This is a very personal matter. I’d rather not say anything about it.” However, she did not deny that she met him during her trip to Spain. “Yeah, I’ve met him, and he’s a great guy, even though I don’t know him very well yet.” said.