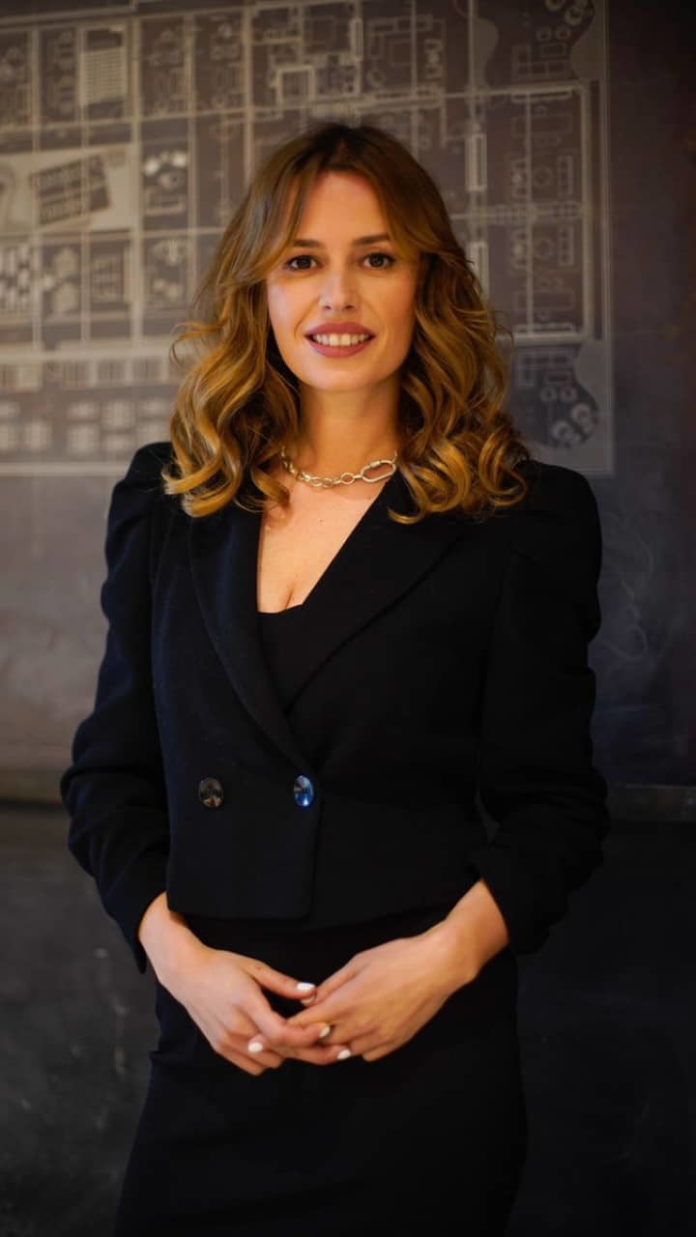 Sümeyra Koç (born 27 February 1987) is a Turkish actress. Sümeyra Koç was born into a Serbian/Montenegrin family on 27 February 1987 in Istanbul. Her mother was from the Raška region of Serbia and her father was from Montenegro. After finishing high school, she enrolled in Istanbul Bilgi University School of Public Relations. In her last year in university, she received education at a European university thanks to student exchange programs.