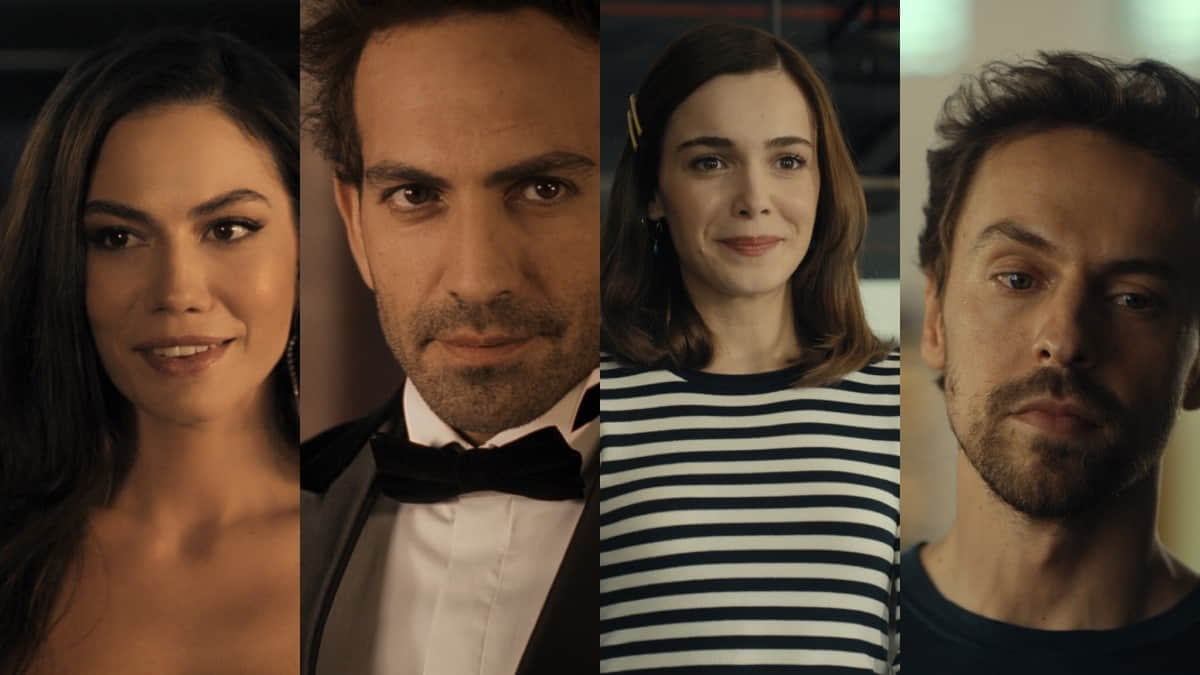 While Disney+, the digital broadcasting platform of The Walt Disney Company, which has millions of viewers all over the world, continues to be viewed with interest with its domestic and foreign content, the first promotion of another highly anticipated original domestic content ‘Dünyayla Benim Aramda’ has been released. Demet Özdemir, Buğra Gülsoy, Hafsanur Sancaktutan, Metin Akdülger, İbrahim Selim, Melisa Döngel, Ali Yoğurtçuoğlu are in the rich cast of the project, which draws attention with the story of Pınar Bulut’s script meeting with Hülya Gezer’s director, the production of which was undertaken by MF Production and Zerrin Tekindor are coming together.

‘Dünyayla Benim Aramda’ deals with the game played on social media in order to save the relationship of a woman who started with a great passion but realized that this great love between them is no longer the same as before, through the concept of commitment. “How do you know when love is over? How can you be sure that you should go now?” this script, on the other hand, signal that the audience will find many emotions in their own lives.