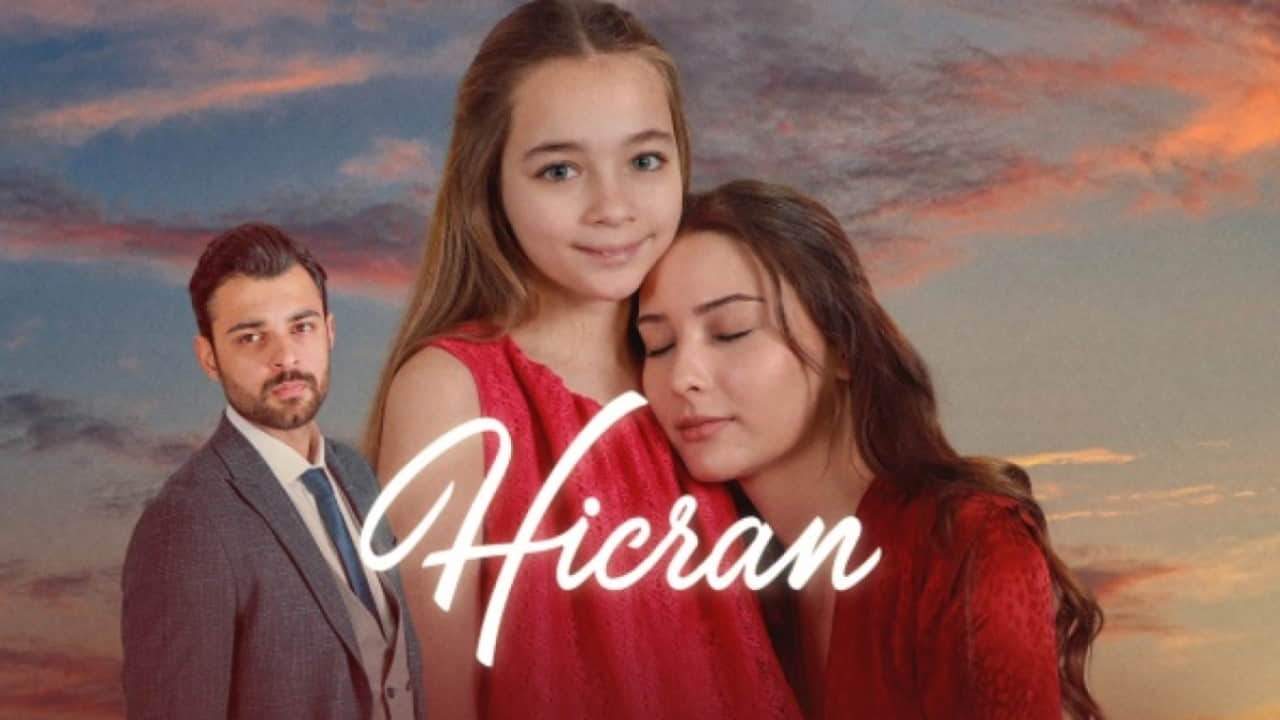 The first presentation of Kanal D’s new daily series Hicran, which will be screened every weekday, produced by Filmevi Production and produced by Dilek Yorulmaz and Erol Demir, has been released. The series, which attracts the attention of the audience with its emotional presentation, will be on the screen with its first episode on Monday, November 7th.

The leading roles are, In Hicran, shared by Nisa Sofia Uygur, Zehra İrem Elçin, and Berk Bakioğlu, Emre (Berk Bakioğlu), a man who has never tasted love, and Hicran (Zehra İrem Elçin) and Melek (Nisa Sofiya), who are breathing in the hope of finding the baby she thought she had lost. Aksongur) the story will appear on the screen.

The screenplay of Hicran, directed by Gürsel Ateş, is written by the Gayb script team.