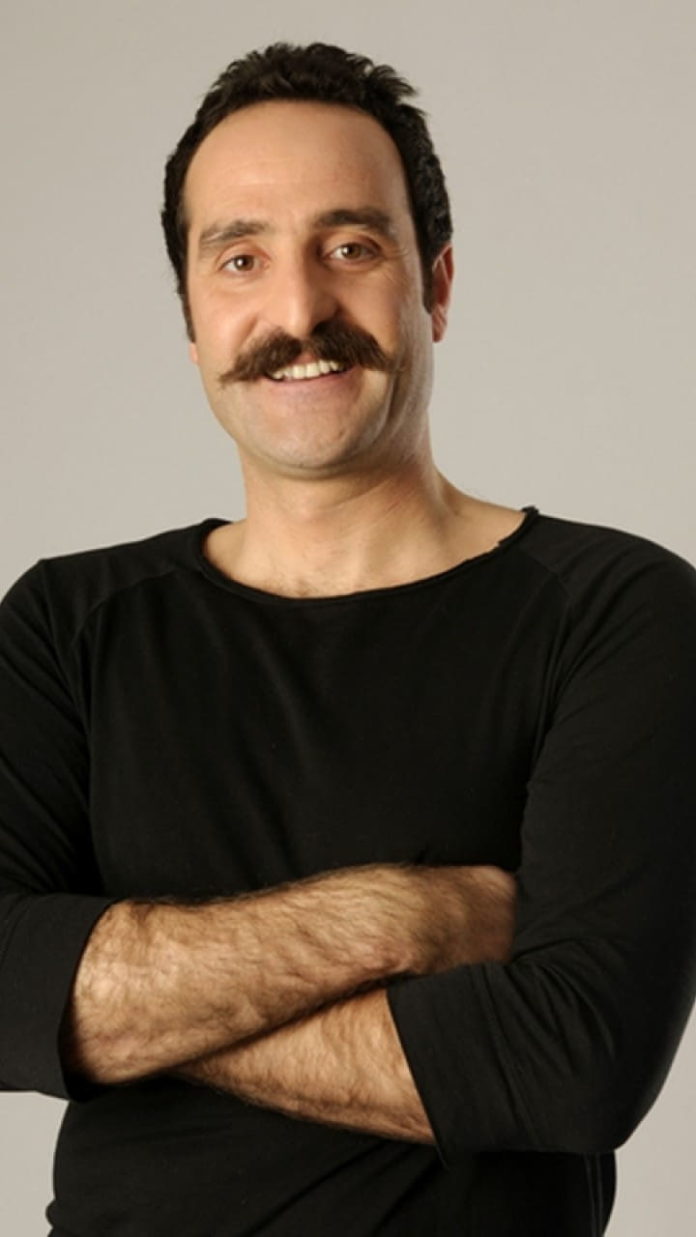 Acar is one of the founders of Moda Sahnesi, a cultural center in Istanbul. He started his career in 1999 by appearing in theatre plays and received his education at Dokuz Eylül University. He rose to prominence through his roles in the series Kurşun Yarası, Avrupa Yakası and Akasya Durağı. In 2013, he starred in the TV series Bebek İşi as Murat. In Kertenkele, he portrayed three different characters simultaneously. He was first married in 2007 but the marriage dissolved in 2009. In July 2016, he married actress Eda Özerkan with whom he has a daughter.