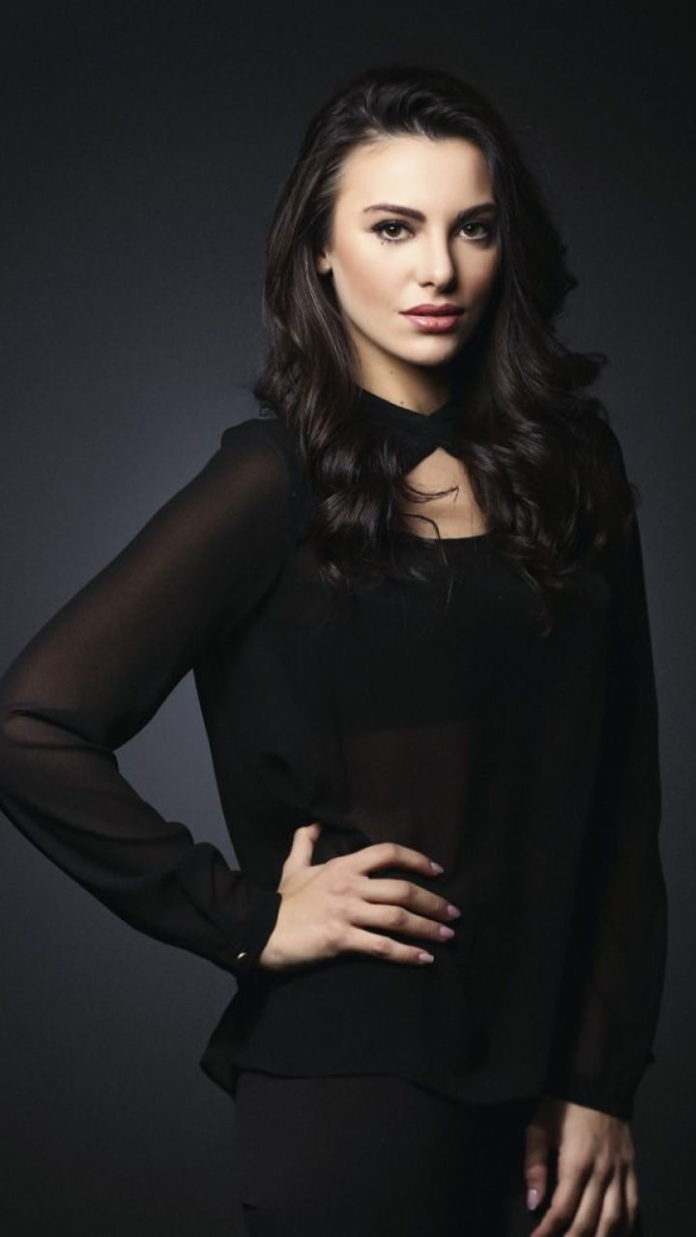 Tuvana Türkay (born 3 October 1990) is a Turkish actress. Her older sister, Katre Türkay, is also a model and an actress.

Türkay was born on 3 October 1990 in Üsküdar, Istanbul, Turkey. Film and television star who first rose to fame after her 2009 debut on the show Ayrilik. She went on to become widely known for her roles in the films Eksik sayfalar and Bizans Oyunlari. In the 2016 comedy film Bizans Oyunlari, she starred opposite Tolgahan Sayisman. She studied at Beykent University in the Department of Radio, Television and Cinema. In 2014, she appeared as Bahar in the action romance Kara Para Ask. She is of Crimean Turkic descent on her mother’s side.