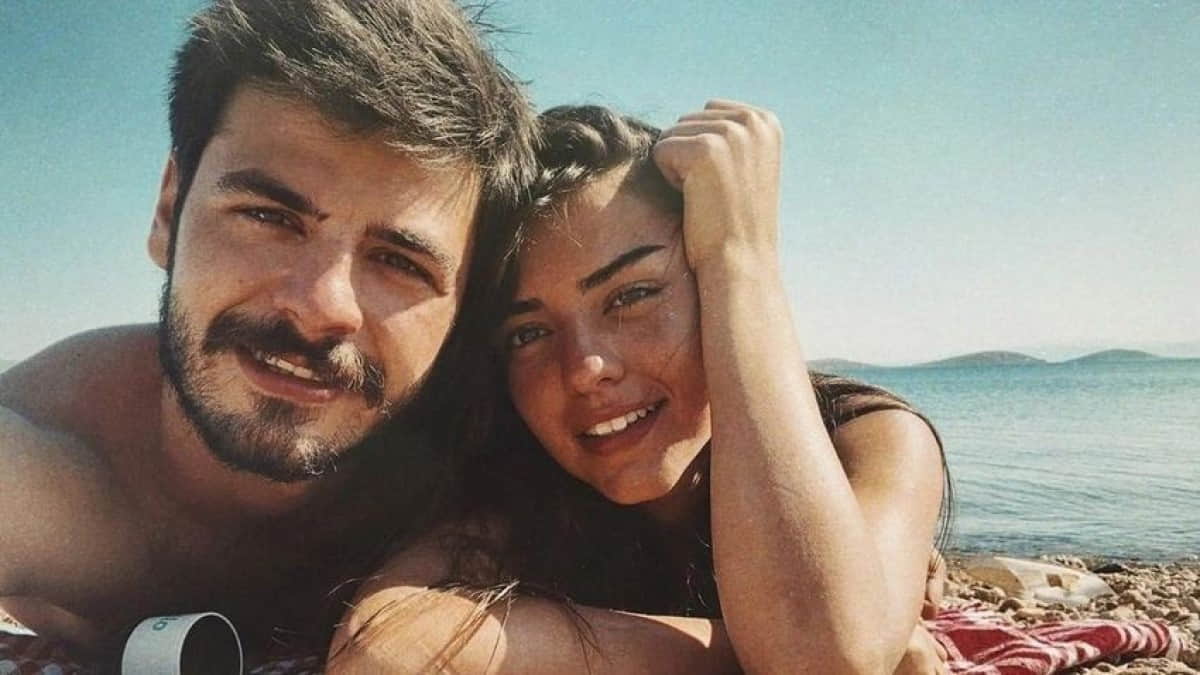 Aslıhan Malbora, who impressed everyone with her performance in Üç Kuruş, which lasted for one season, shook hands with Ay Yapım in principle before the series ended. The beautiful actress of Beverly Hills, which is on the agenda to be on the screen on FOX in the new season, will give life to one of the leading roles in the domestic adaptation of 90210. Damla Serim is writing the series directed by Deniz Yorulmazer.

Aslıhan Malbora posted these images when she was at the beach in Barcelona where she was in Bikini.