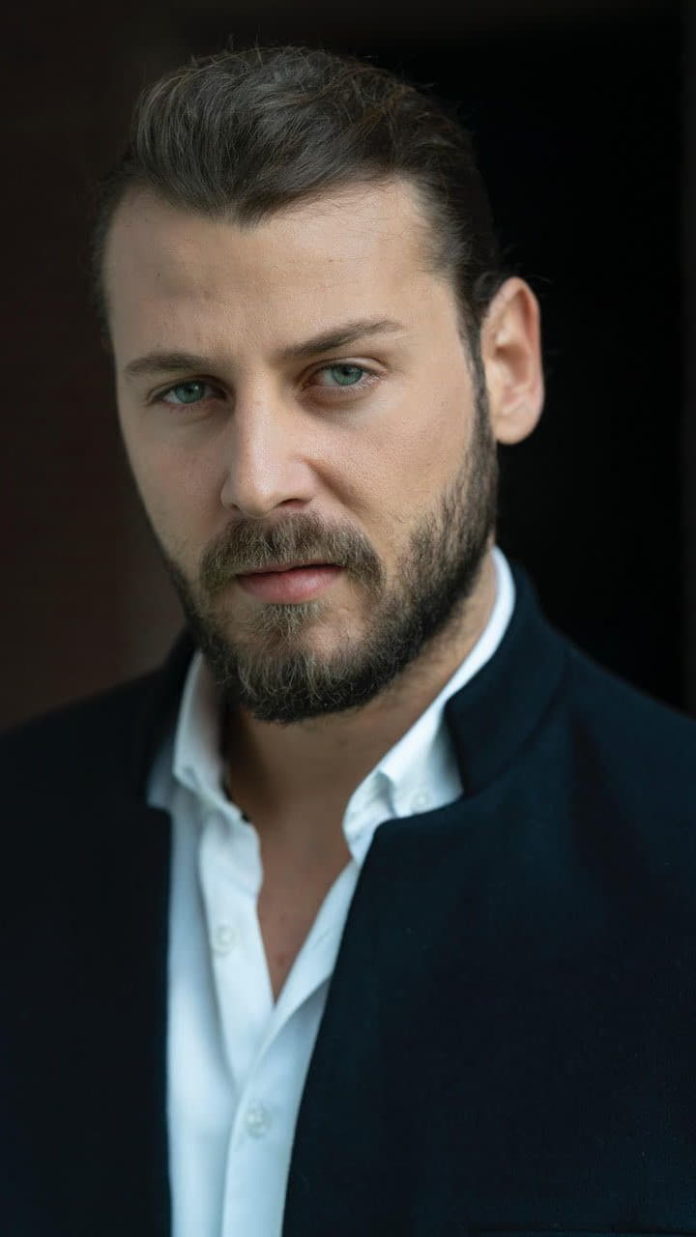 The famous actress was born on October 10, 1987, in Antalya. He received an award with the play Midirfillik at the Antalya Municipality Theatre. He entered the Müjdat Gezen Conservatory in 2005. After her education at MSM, she started acting at the Ali Poyrazoğlu Theatre. Kantarcılar married his colleague Gamze Topuz in 2014.

He portrayed the character of Ceyhun in the youth and comedy series Pis Yedili, written and directed by Gani Müjde. At the same time, she was the host of the competition program called Girls and Their Mothers.