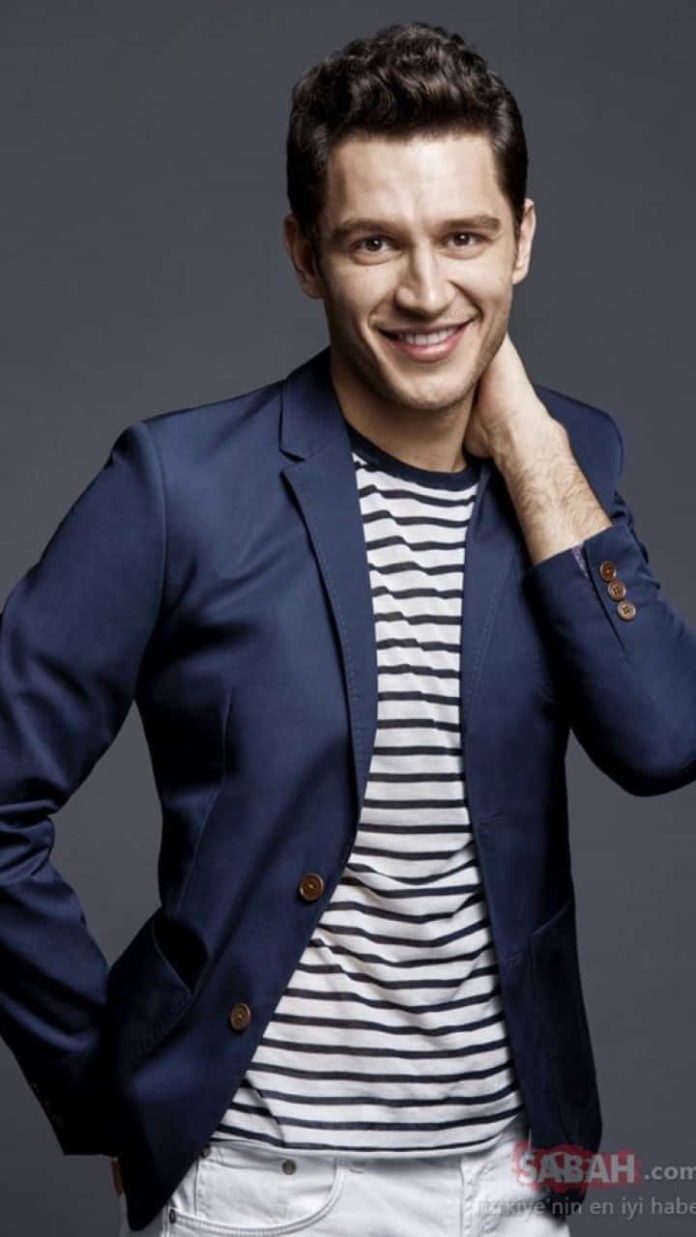 Kaygılaroğlu started his career in 2008. His breakthrough came in 2011 with a role in the Show TV teen comedy-drama series Pis Yedili. He then joined the cast of Fox’s comedy series Harem, portraying the character of Feminen Ağa.

In 2013, he appeared in the TRT 1 series Eski Hikâye as Ömer. At the same time, he presented the contest Tam Zamanı. The following year he presented another contest, titled Takip, on Kanal D.

In 2014, he was cast in the TRT 1 period drama Yedi Güzel Adam based life of poet “Adil Erdem Bayazıt”. After he was known for supporting comedy roles, His first leading role is drama role-based real life. He returned to comedy between 2015–2017, he starred with co-star ”Berna Koraltürk” in the comedy series Baba Candır as Haluk Güney. This role became a phenomenon. He was praised by critics for his drama and comedy success.

He subsequently presented the Kuyruk contest on TRT 1. In 2017, he played the role of Kuzen Volki on Show TV’s Klavye Delikanlıları series. After, This role was added to the film ”Çakallarla Dans”. He continued successful comedy roles in cinema and web series. He choose drama role for ”Masum Değiliz” ”Egenin Hamsisi” tv series. He played simultaneously in a leading role in Star TV’s drama series Sefirin Kızı and the short comedy series ”Aynen Aynen”.