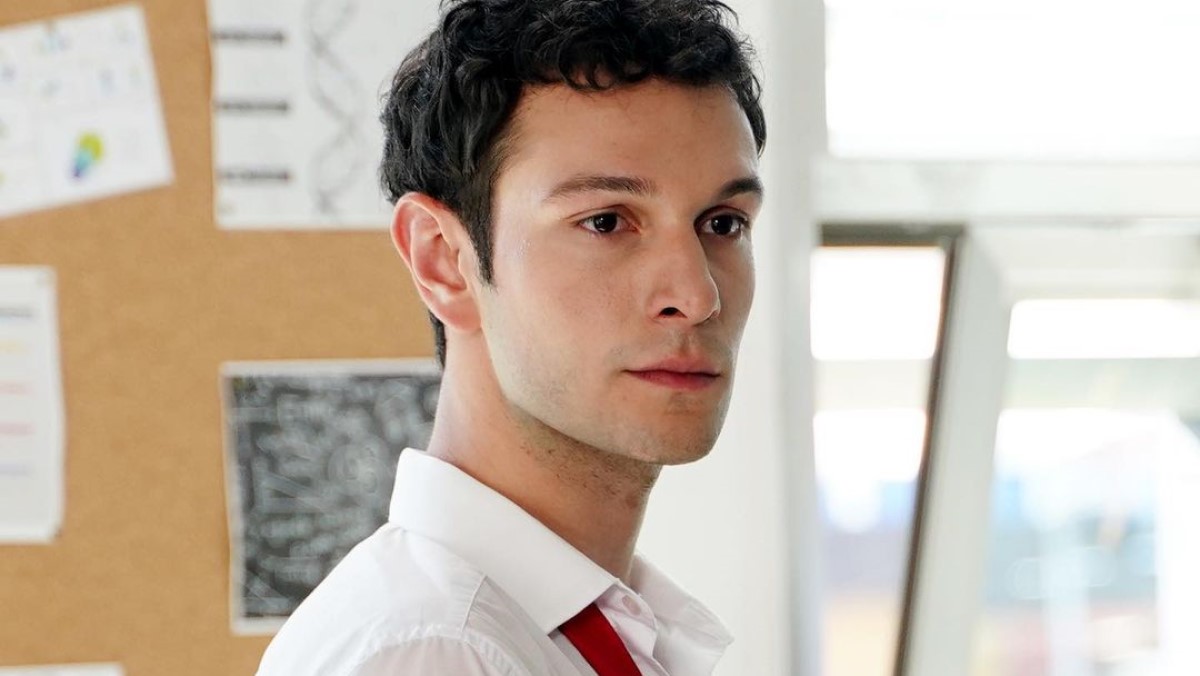 Utku Coşkun (born on September 1, 1997, in Kocaeli) is a Turkish actor. He graduated from the theater department in 2022 and immediately found an influential role in the series Duy Beni, becoming a well-known name in a short time with the help of his luck.

Utku Coşkun is one of the new names in the acting industry. The young actor, who studied theater at Kadir Has University, first appeared in the short film ‘A Person Named Sadi-Sadi Adlı Kişi’ in 2006 with the role of Utku. in 2019, the actor’s first significant acting experience, which took place in the series Hekimoğlu, was with the series Duy Beni. He gives life to the character of ‘Ozan’ in the series “Hear Me”. The handsome actor continues to take part in new projects within the framework of ID Iletişim menajerlik.