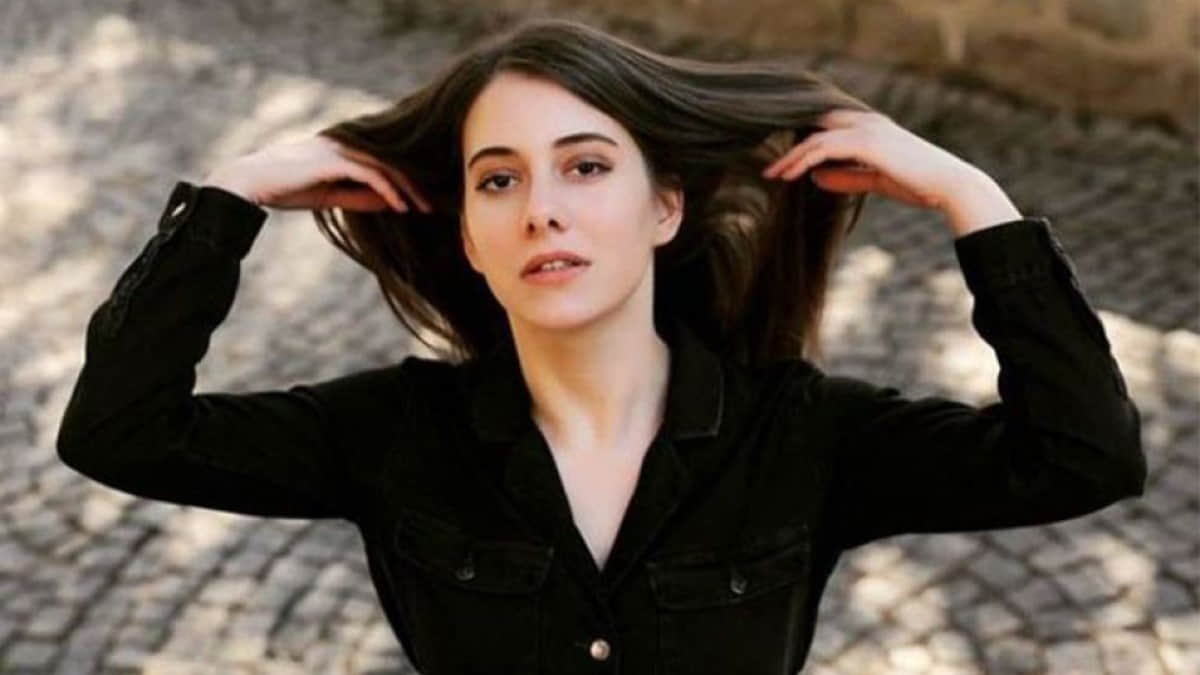 The developments in the last episode of Star TV’s popular new series Yalı Çapkını created a great surprise for the audience. Suna’s abduction in the latest episode trailer caused fans to question “Is Suna dying?” and “Is Beril Pozam leaving the series?”. On the other hand, it was claimed that the famous actor will leave the series. After the successive events in the series, it became known that the famous actor would leave the series.

The Yalı Çapkını series managed to become one of the series that left its mark on the last period with its 8th episode. The series became very popular in a short time with its success in Turkey and in some countries. A bomb claim was thrown about the series, which continued its success for eight episodes. As it is known, Kazım, who learned the facts, suddenly decided to marry his daughter Suna. While the excitement peaked in the 9th episode trailer of the Yalı Çapkını released last night, the kidnapping of Suna comes to mind, “Will Beril Pozam leave the series?” brought the question.

According to the rating results on Friday, November 11, the Yalı Çapkını series succeeded in being the first in all categories. The series, which entered into a great struggle with its rivals, did not lose first place to anyone.

While Kazım’s decision to suddenly marry his daughter Suna, who learned the truth, created a shock effect, the excitement peaked in the 9th episode trailer of the Yalı Çapkını.

Suna’s abduction comes to mind, “Will Beril Pozam leave the series?” gave rise to the question.

What do you think will she leave the show or will she continue, comment down below your opinion.