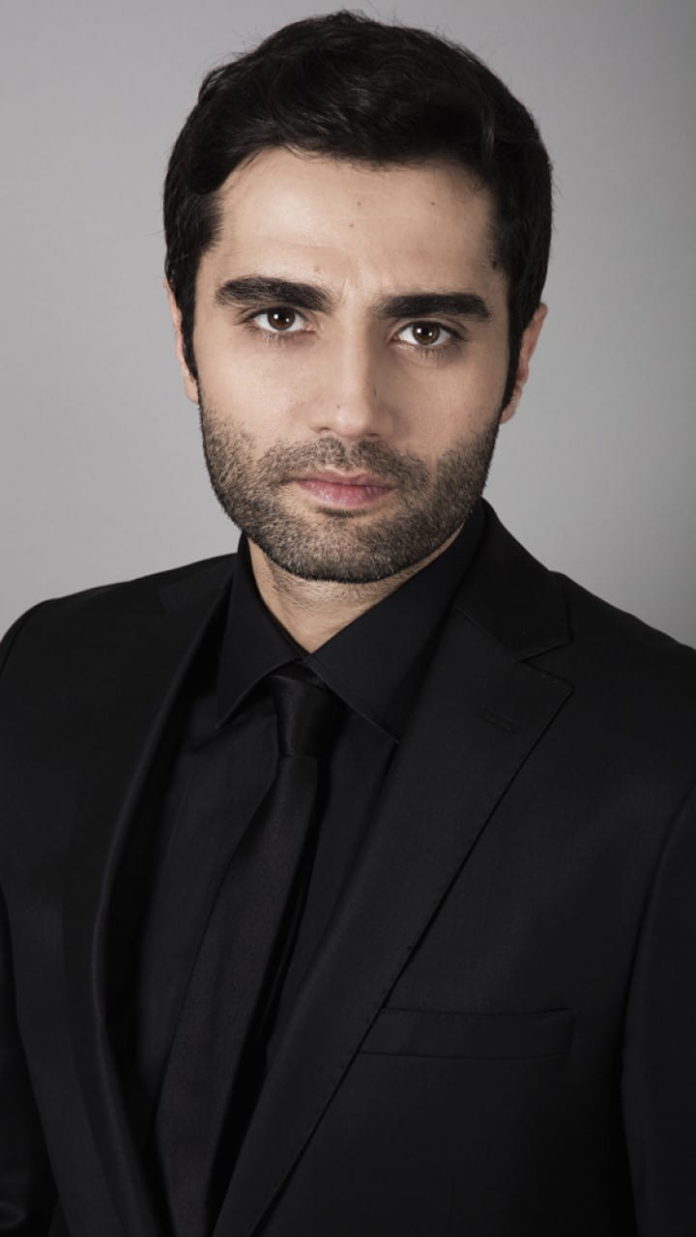 Yunus Emre Yıldırımer (born February 5, 1982) is a Turkish theater, TV series, and film actor. Born in Siirt, Yunus Emre Yıldırımer is of Arab origin and completed his primary, secondary and high school education in Diyarbakır. Then he entered Haliç University Conservatory Department and graduated from there. While continuing his conservatory education, he married Melisa Özge Yıldırımer.

His first acting experience was with Remember Dear, published in 2007. Then he took part in TV series such as Evimin Man, Sardunya Street, Hearts That Seek Rhythm. He starred in the motion picture Selam, which was released in 2013, and took part in Senegal. He played a teacher who went to At the same time, he continued the theater and took the stage in theater plays as part of the Fatih Municipality Theater Group. He played the role of Şinasi in this series, sharing the lead role with Kadir Doğulu and Neslihan Atagül in the series Fatih-Harbiye, which started to be broadcast in 2013.

Yunus Emre Yıldırımer has been playing the character of Alparslan Çakırbeyli in the TV series Bandit Does Not Rule the World since 2015.