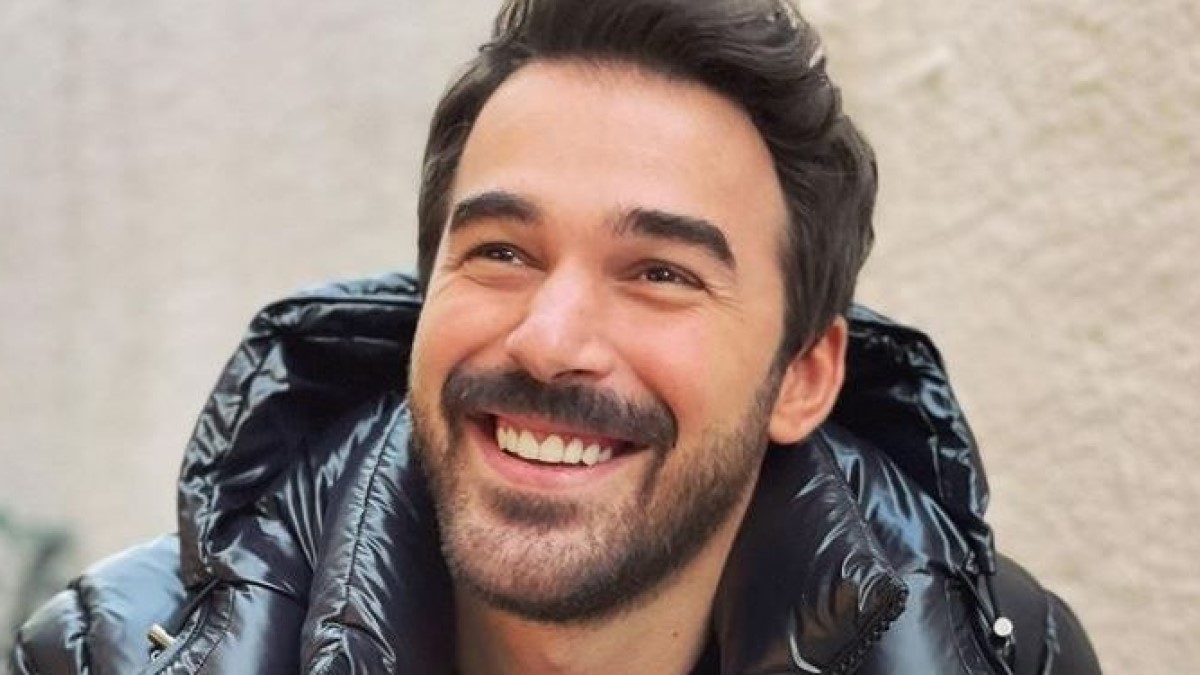 Yusuf Çim (born 26 September 1991) is a Turkish actor, singer, TV presenter, and model. Both before and after the 2011 Best Model of Turkey competition Çim appeared in many fashion shows. He has appeared on fashion shows such as Fashion Week, Günsel Ülkü, and Forever Young and walked on the podium for well-known brands like Damat, Kiğili, Tween, Ralph Lauren, Hatemoğlu, Polo, Mango, Marks & Spencer.

Yusuf Çim was born on 26 September 1991. His music career began in August 2013 with his EP album Olsun Bi Kere. The album features 4 different versions of the same song. Çim started his music career by signing a contract with Leo Media Production. His first role was on the TV series Ezra, written and directed by Tayfun Güneyer, in which he played the role of Superintendent Mustafa. The series premiered in December 2014 on Show TV.

He then appeared in Gold Production’s 2015 series Çilek Kokusu opposite Demet Özdemir and portrayed the character of “Burak Mazharoğlu”. In 2016, he starred in another series produced by Gold Production, titled Hanım Köylü, and played opposite Gülsim İlhan Ali. Çim started his career as a TV presenter with the program Piramit, which was produced by C Production and aired on Show TV in 2015.

He was the main presenter of the competition program in which Evrim Akın and Gökhan Yıkılkan were the main coaches. He also presented Show TV’s special 2016 New Year program, ‘Sibel Can ile Yılbaşı Özel’.

According to our records, Yusuf Çim is possibly single.

Yusuf Çim has been in a relationship with Demet Özdemir (2015).