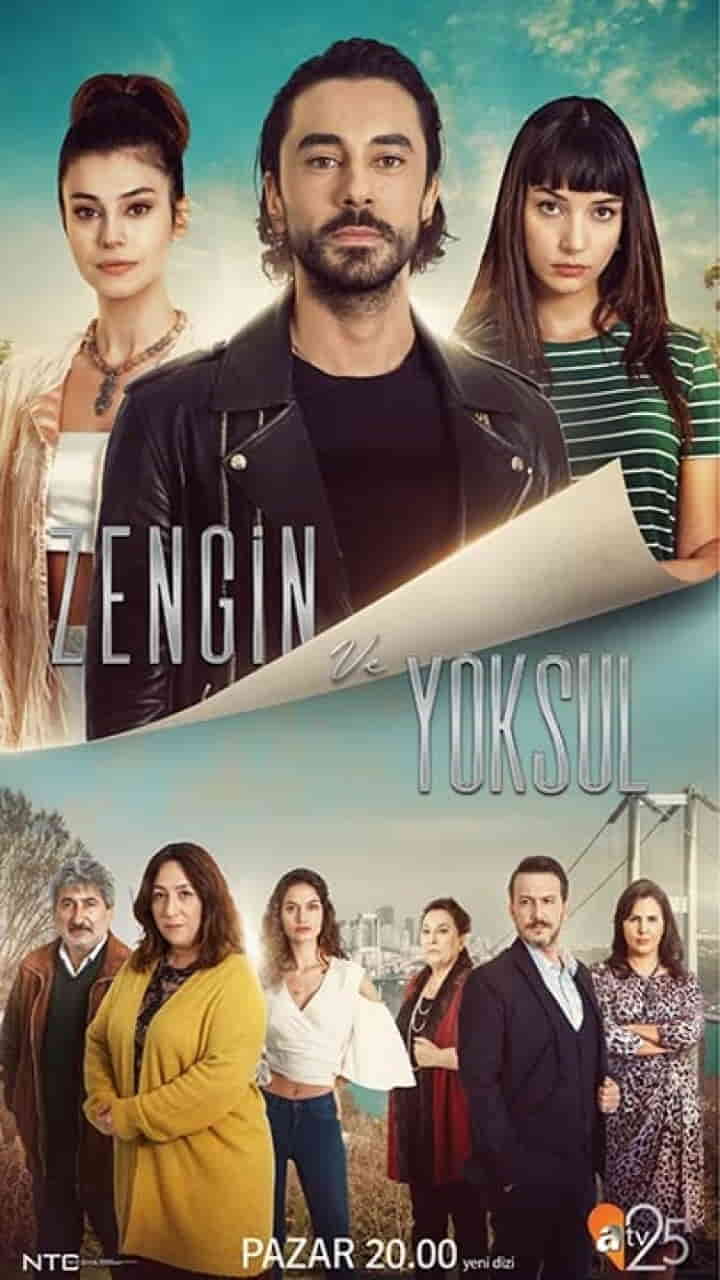 In the same neighborhood in Istanbul, two different houses in two different worlds. Berringiller, who was struggling with their livelihood at the foot of the slope, and their rich relatives are Erdemliler. Aysel no longer wants to take money from her rich relatives. She doesn’t want to wear Aleyna’s old ones. Aysel finds her great love, Karan, in the heart of this heartbreaking fire. Karan buried a loved one and now digs the grave of his enemy. Two young people are building a loving conspiracy for revenge. Aysel struggles between the warmth of kinship ties and the coldness of anger, while Karan is between two lovers. In a battle where everyone will be defeated, does love reach a happy ending?