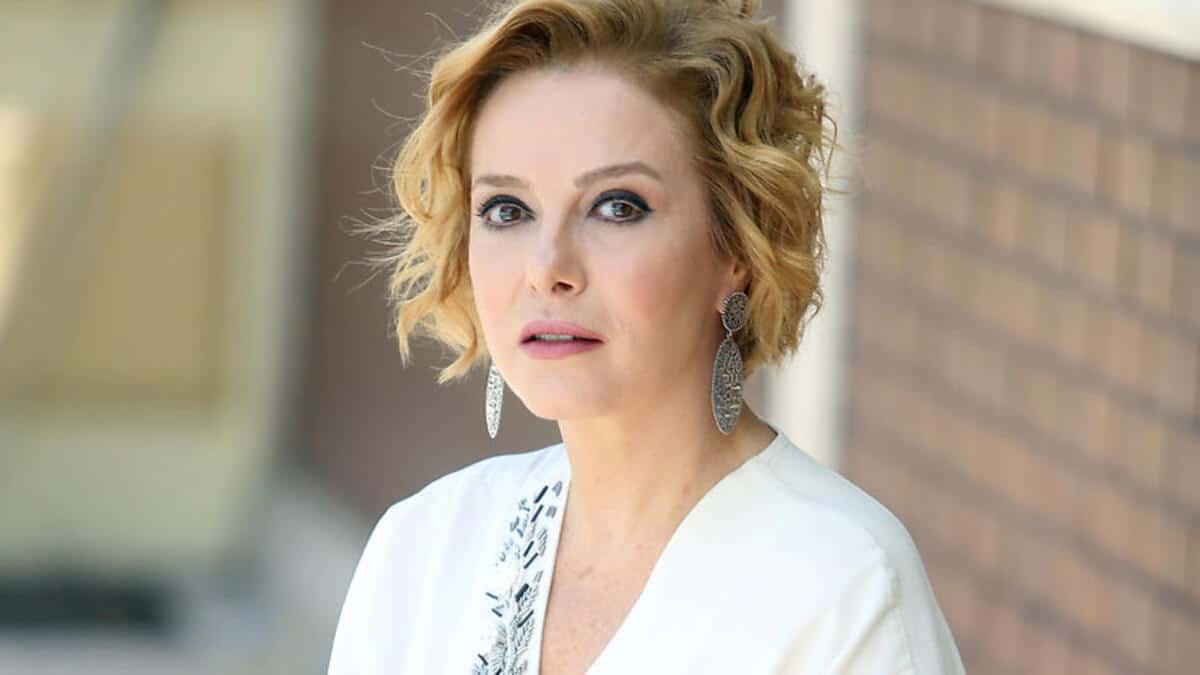 Zuhal Olcay (born 10 August 1957) is a Turkish actress and singer. She Graduated from Ankara State Conservatory in 1976, she first started as a stage actress. In 1983 she also started acting in films and became famous with films like “Amansız Yol”, “Kurşun Ata Ata Biter”, “Bir Avuç Gökyüzü”, “Halkalı Köle”, and “Dünden Sonra Yarından Önce”. In 1989 she began a successful singing career.

Zuhal Olcay was born on 10 August 1957. In 2018, she was sentenced to 10 months in prison for allegedly insulting Turkish President Recep Tayyip Erdoğan. She had reportedly revised the lyrics to the song “Boş Vermişim Dünyayı” (I Let Go of the World), to say “Recep Tayyip Erdoğan, it’s all empty, it’s all a lie, life will end one day and you’ll say ‘I had a dream.'” A lawsuit was filed against her by the Istanbul Prosecutor’s office for apparently insulting the president during a concert in 2016, seeking a four-year prison sentence.

Zuhal Olcay is currently single, according to our records.
Zuhal Olcay was previously married to Haluk Bilginer and Selçuk Yöntem.