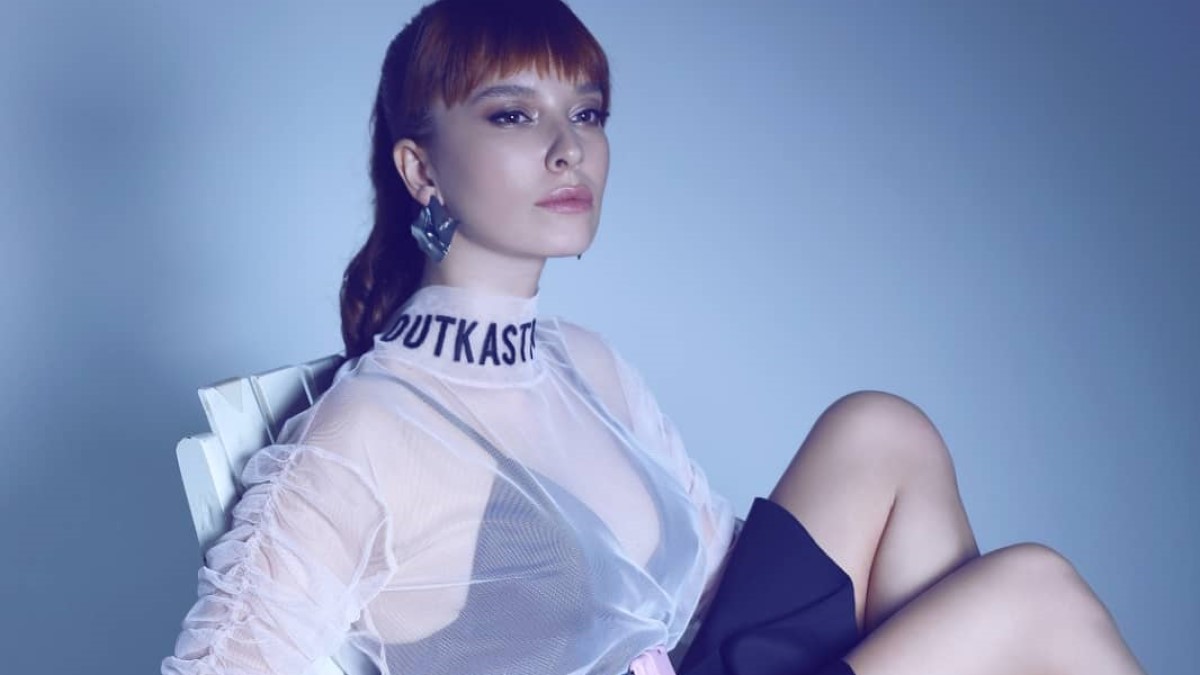 Açelya Özcan (born 28 June 1986) is a Turkish film and TV actress, and musician. She is the daughter of writer Nurhayat Özcan. Acelya Özcan, who completed her basic acting education at Şahika Tekand’s “Studio Actors” theater school, made her first cinema experience in Tolga Örnek’s “Kaybedenler Kulübü” in 2011.

Acelya Özcan, a graduate of the Faculty of Business Administration of Istanbul University, played “Helena” in William Shakespeare’s play “Midnight in Summer”, “Alkmene” in Haldun Dormen ‘s play “Amphitrion 2000″, and ” Seagull ” in Anton Chekhov’s play “Martı” throughout her university life. Nina Mihalayevich Zarecnaya”. In 2012, she played the character of “İnci” in the TV series “Aşkın Halleri”, the modern-time Romeo ve Juliet story published on FOX.

In 2016, she portrayed the character of “Sevcan” in the TV series “Acil Ask Araniyor”. Then, she showed the peak of her acting performance by playing the Turkmen girl named “Nabat” in the movie “Dag II”, which reached 3.5 million spectators in Turkey and won the title of the most-watched movie of the year. She was thought to be a real Turkmen because of her performance in this movie. “No, I just worked hard” she clarified. Acting in cinema/TV movies such as, “Bir Kahramanın Rüyası”, ” Çiçero”.

Açelya Özcan returned to television with the swindler “Emel” character in Limon Film’s “Avlu” series broadcast on Star TV. She appeared in front of the audience in the role of Ayşe Hatun, the wife of Gündüz Bey in “Kurulus: Osman”.

According to our records, Açelya Özcan is possibly single.