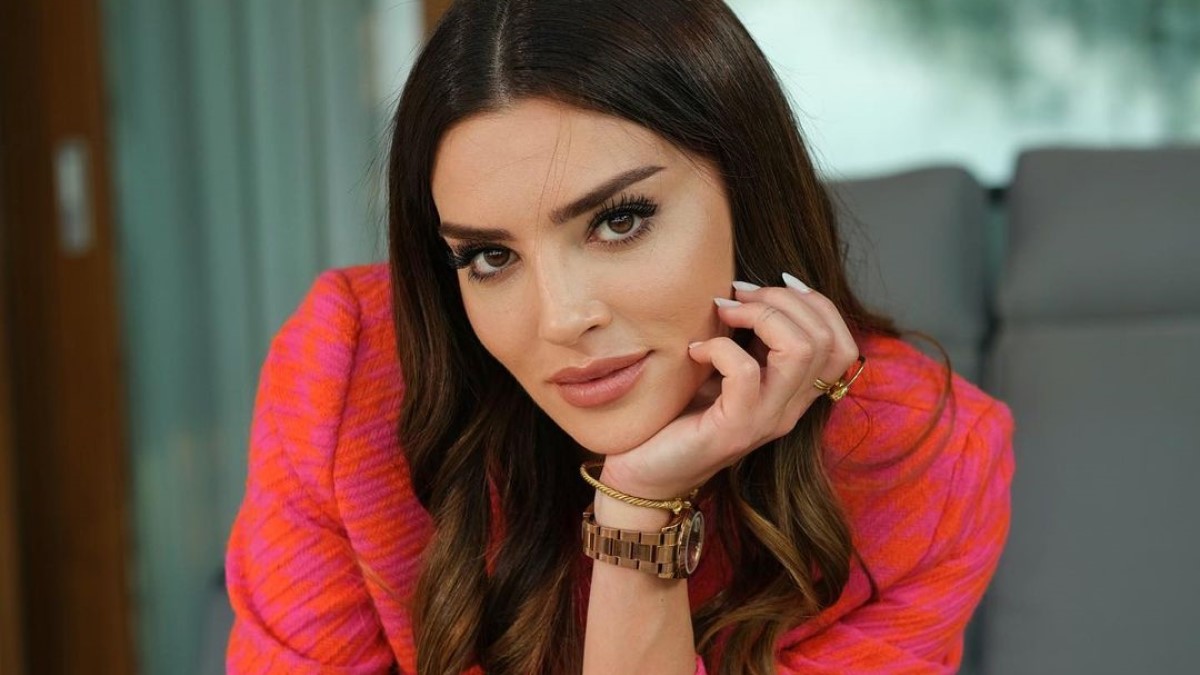 Zehra Yılmaz (born 30 July 1992, Mersin) is a Turkish TV series and film actress. Since 2016, she has been known for her roles in television series such as Bodrum Masalı, Kara Yazı, Cennetin Gözyaşları, Kimse Bilmez, and Gençliğim Eyvah. Finally, she took part in the TV series Gül Masalı, which was broadcast on ATV.

She was born in Mersin in 1992. After living in the Anamur district of Mersin until the age of four, she moved to Baku with her family due to her father’s job. Studied at the Russian College; She learned Azerbaijani and Russian. She returned to Turkey to pursue higher education. Graduated from Marmara University Radio, Television, and Cinema. She studied acting at Cüneyt Sayıl Acting Workshop.

According to our records, Zehra Yilmaz is possibly single.