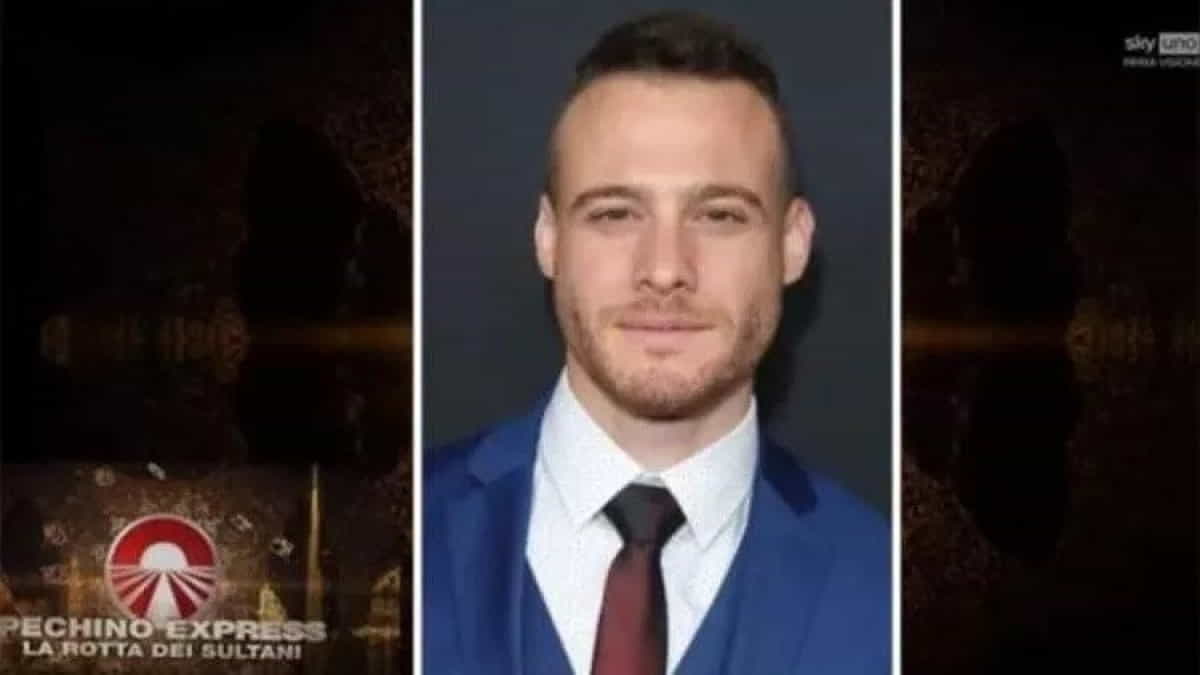 Kerem Bürsin was praised in Pechino Éxpress, one of Italy’s most-watched programs.

Now the Italians spoke highly of Kerem Bürsin, who is very popular in Spain. Pechino Express, a travel and reality show broadcast on the Sky Uno channel, featured Istanbul in its latest episode. It was mentioned in the program that Kerem Bürsin is one of Turkey’s most popular actors.