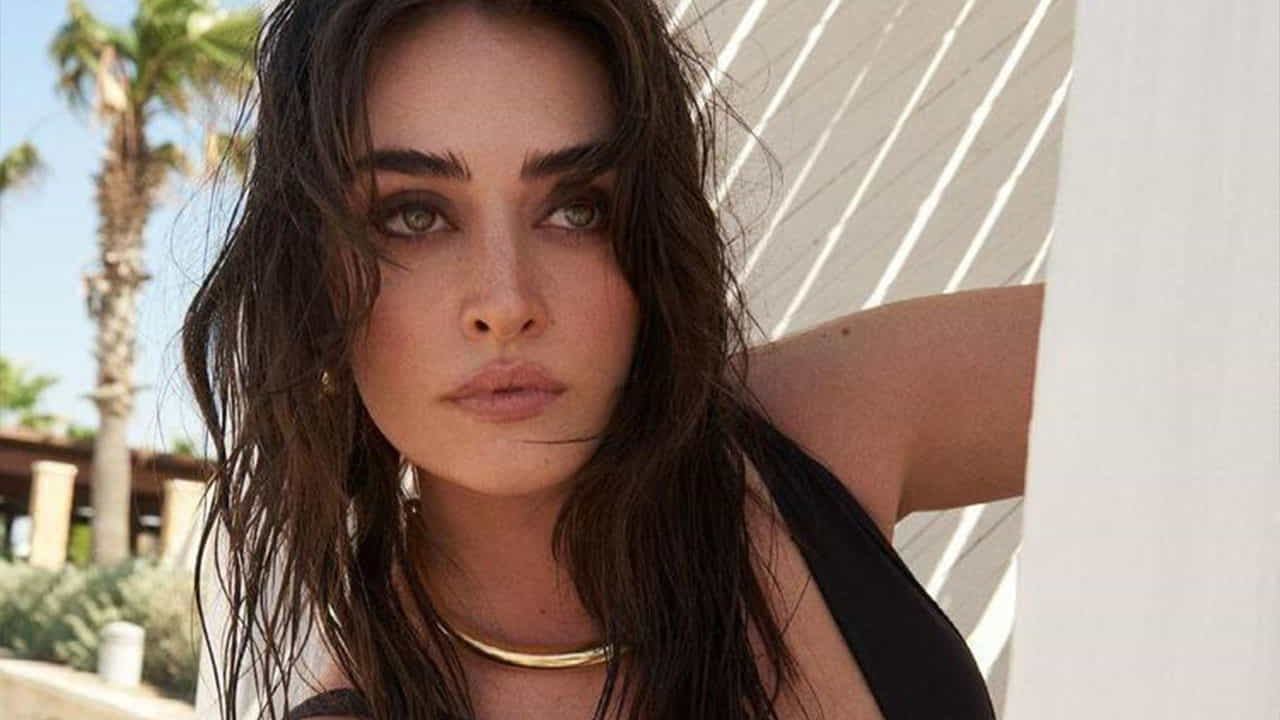 It was claimed that Bilgiç, who could not agree on the terms of the contract with producer Onur Güvenatam, asked for a raise twice on the same day. However, the reality turned out to be exactly the opposite.

The famous actor, who participated in all the rehearsals of the series completely and on time, and got along very well with the director Cem Karcı, experienced tension as the producer frequently changed the contract clauses and did not sign a contract with her until the last moment. The requirement to work only on OGM Pictures’ projects until the end of 2023, which was placed on Esra Bilgiç in the last contract, was the last straw.

Bilgiç also lost confidence after the producer said that he would shoot the third season of the series, which was originally planned as 2 seasons, and she lost her confidence due to the frequent changes and decided to withdraw from the series. Thereupon, the producer offered 3 times more than the first offer on the same day to persuade the actress. However, the actress, who did not like the attitude shown to her, said, “Money is not important, my honor is important… It is not possible for me to sign a contract that I do not know about the script and the character,” and gave up playing in the “Süslü Korkuluk”.

Regarding this situation, the famous actor made the following statement on his social media page: “I don’t have to say yes to every offer put in front of me, I don’t have to sign contracts whose terms do not suit me. I withdrew from a project that I had not signed, that is, I was not officially on the staff, because I did not find the terms of the contract appropriate. As a Law School student, I also attach great importance to every contract I will sign. I hope this decision will give encouragement to all my fellow players and my esteemed elders. Esra…”