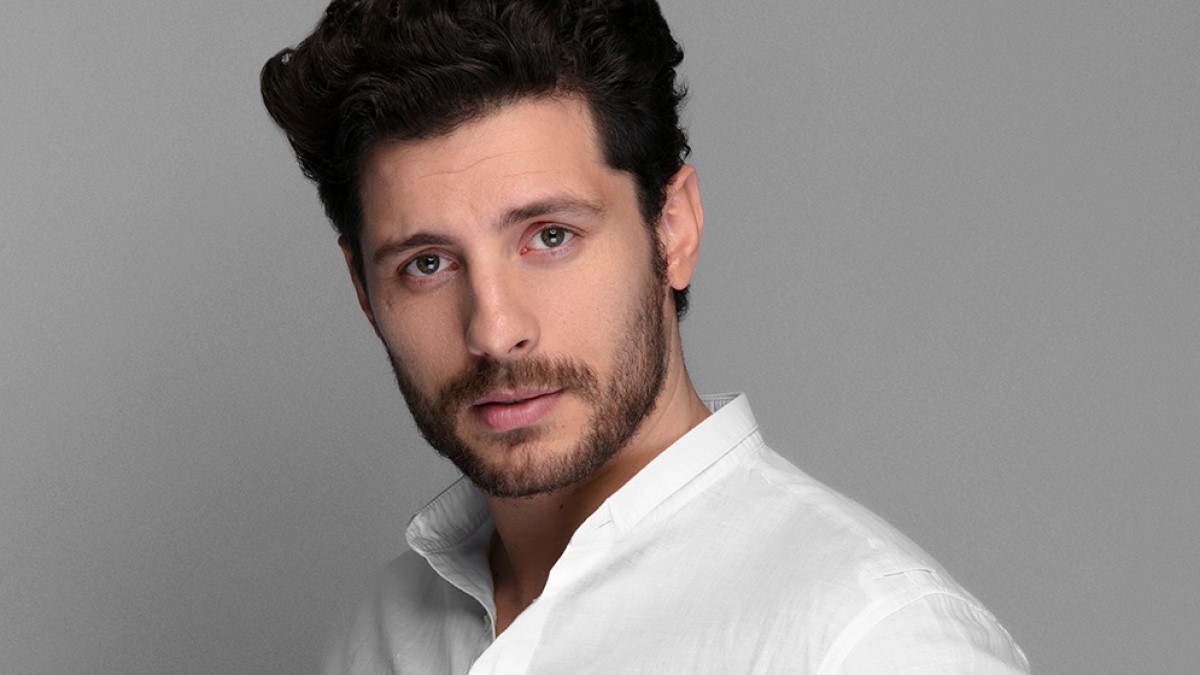 Ali Yagci was born on January 1, 1990, in Ayvalik, Balikesir. He is a Turkish actor and model who works in TV shows and movies. He spent his childhood in Ayvalık Cunda, Ali Yağcı is a well-known actor in Turkey and worldwide. He has studied acting from Deniz Erden and Eric Morries Technique. Ali Yağcı has played some of the best in shows like Erkenci Kuş, Umut Apartmani, and many more.

Ali Yağcı is a Turkish actor and model who works in TV shows and movies, Ali Yağcı has taken acting lessons from Deniz Erdem. He made his debut with his role in the Turkish movie Umut Apartmani. Ali Yağcı
had a big break in 2019 with the character of Burak, whom he gave life to in the TV series Her Yerde Sen, and appeared with the character of Osman in the series Erkenci Kus in the same year. In 2020, he portrayed the character of Ferit in Good Days and Bad Days. He continues to take part in new projects.

Ali Yağcı is married to his lifetime girlfriend Başak Özen.