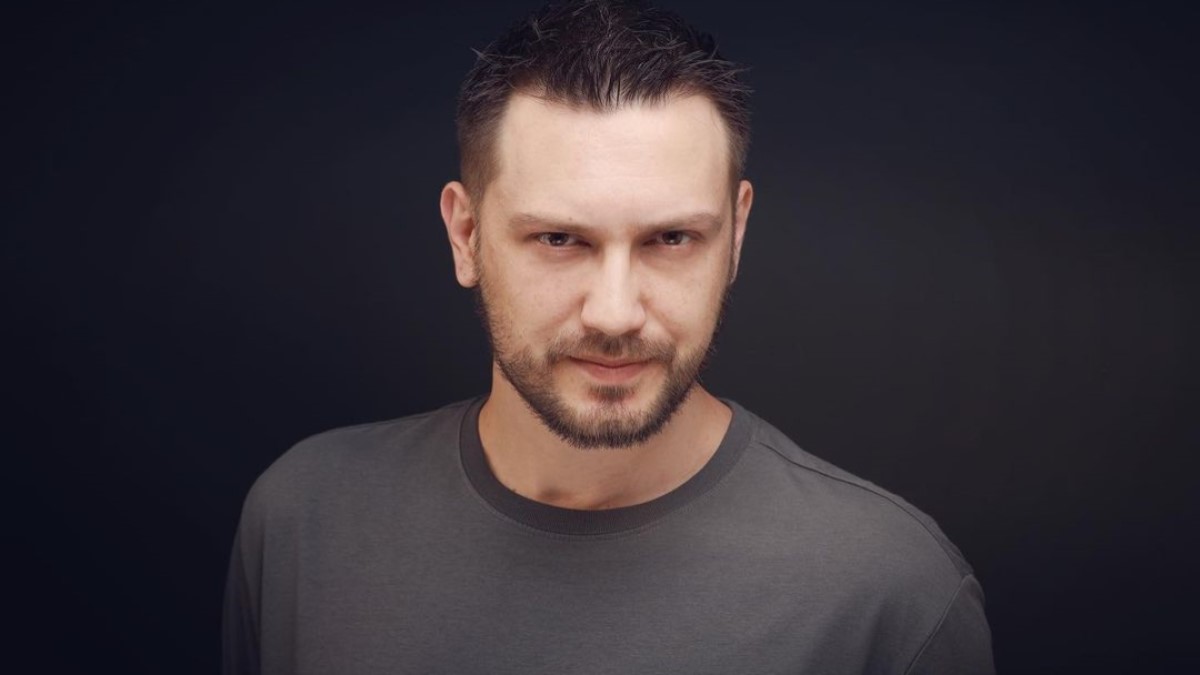 Alican Albayrak (born April 2, 1987, in Izmir) is a Turkish TV series and theater actor. The actor is the only child of his family. Alican, who started his education life in Izmir, studied at Isparta Süleyman Demirel University, Faculty of Fine Arts.

He was born on April 2, 1987, in Izmir. He started sports at a young age and always carried out art and sports together. After 8 years in the infrastructure of Karşıyaka Sports Club, he focused on theater for the rest of his life. He completed some of his primary education at Private İzmir High School, secondary education at Private Ege High School, and high school at Karşıyaka Şemikler High School. Alican, whose ideas about the future became clear during his high school years, began preparing for the Faculty of Fine Arts entrance exams at the Izmir Fine Arts Actors’ Private Theater with an intense program.

After this intensive preparation process, he was entitled to study at Süleyman Demirel University – Faculty of Fine Arts/Acting Major in 2004. The actor, who completed his internship at the Izmir State Theater and went to the USA, attended workshops for a while and returned to his country. Albayrak, who started his television career in 2011, is still active today. The actor, who started theater at a young age, started his television career with the TV series Suspect, which was broadcast on Kanal D as a guest actor in 2011, after his university education, and played the leading role in FOX’s Derin Waters series in the same year.

The next season, the actor portrayed the character of Eskici Atıl in the legendary series of ATV’s Uçurum, and in 2013 he played the character of Çekmece Nuri in Kanal D’s İnadına Yaşamak series. In 2014, he continued his work with the character of Poyraz Yiğiter in the TV series Diğer Yarım. Albayrak, who played a guest role in an episode of Acil Aşk Aranıyor, joined the cast of ATV’s Kara Ekme series in the same year and continues his career here.

According to our records, Alican Albayrak is possibly single.