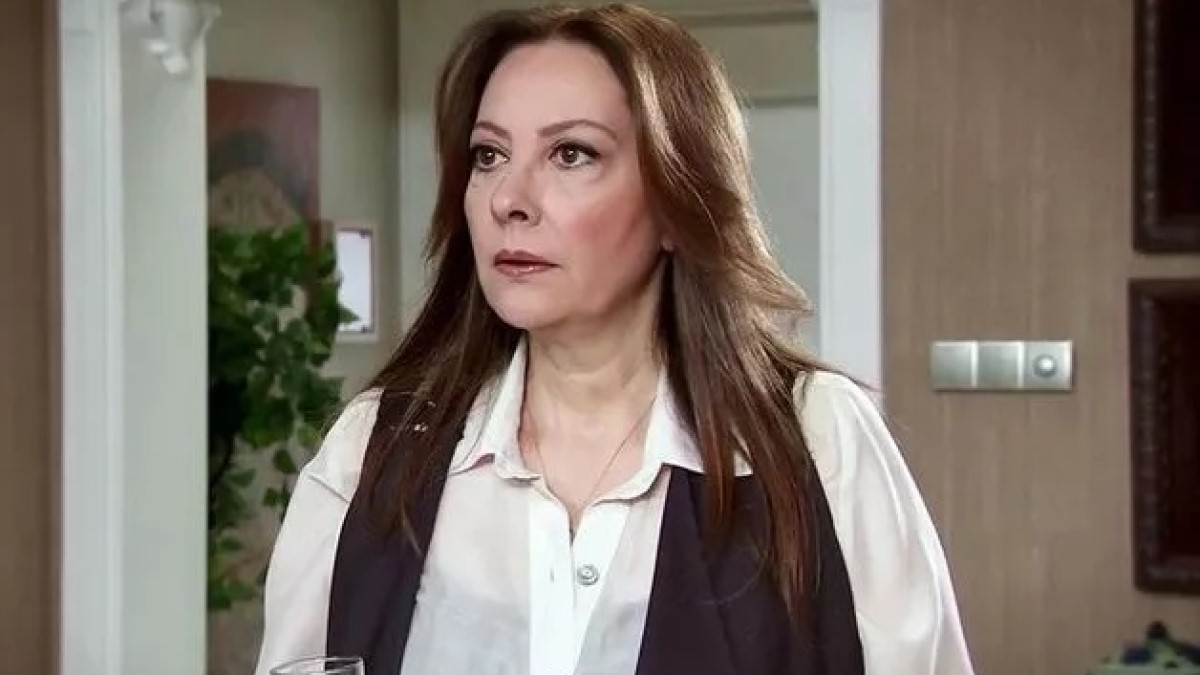 She studied theatre at Mimar Sinan University. While studying at primary school, she learned ballet and cello at a conservatory. Aside from her career as an actress, Aksel voiced various commercials. She worked for the Turkish State Theatres for 15 years. She also briefly joined the Sadri Alışık Theatre.

According to our records, Ayda Aksel is possibly single.