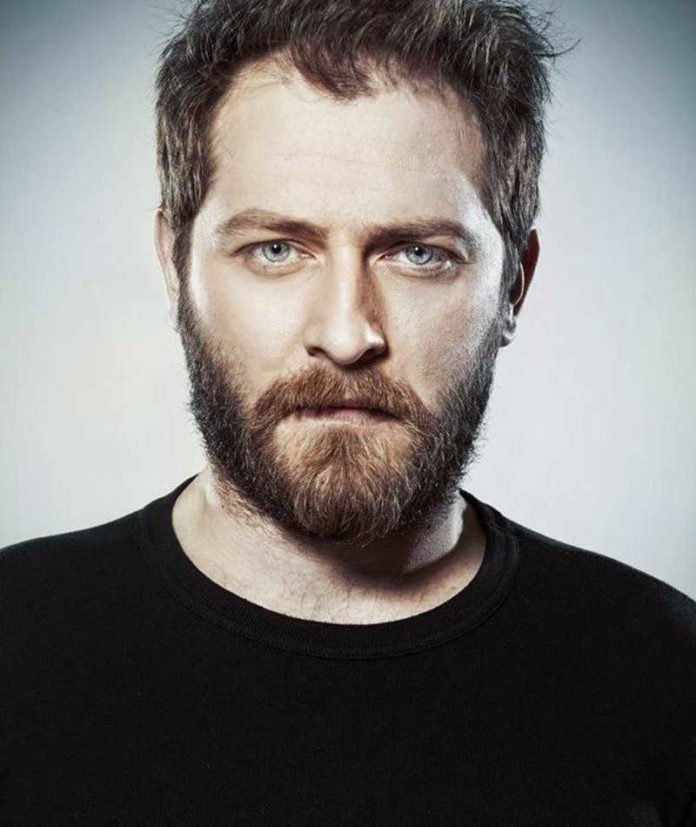 Alican Yücesoy (born October 22, 1982) is a Turkish player. who played in theater, cinema, TV. He was born on October 22, 1982 in Istanbul, Turkey. His maternal family is of Turkish descent.