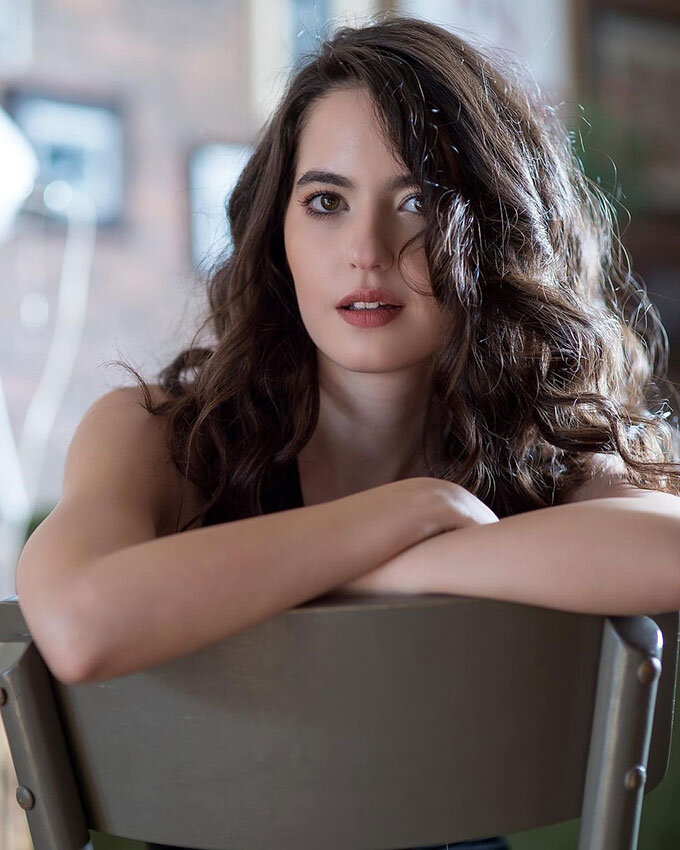 Ezgi Şenler (born 28 January 1993) is a Turkish serial, cinema, and theater actor. when she was 11 years old, she was awarded to study ballet at Hacettepe University Ankara State Conservatory.

Ezgi Senler was born in 28 January 1993 in Ankara. While she was 9 years old, she took ballet training at Ankara State Opera and Ballet for 2 years. After 2 years of training, when she was 11 years old, she was awarded to study ballet at Hacettepe University Ankara State Conservatory (Hacettepe Universitesi Ankara Devlet Konservatuvari Klasik Bale Bolumu). She started to be interested in acting out of pure coincidence. She made her agent when she went to her aunt’s summer house. After then, she attended to audition shooting and made her debut with her role as Asli in the Turkish series Bodrum Fairytale (Bodrum Masali).