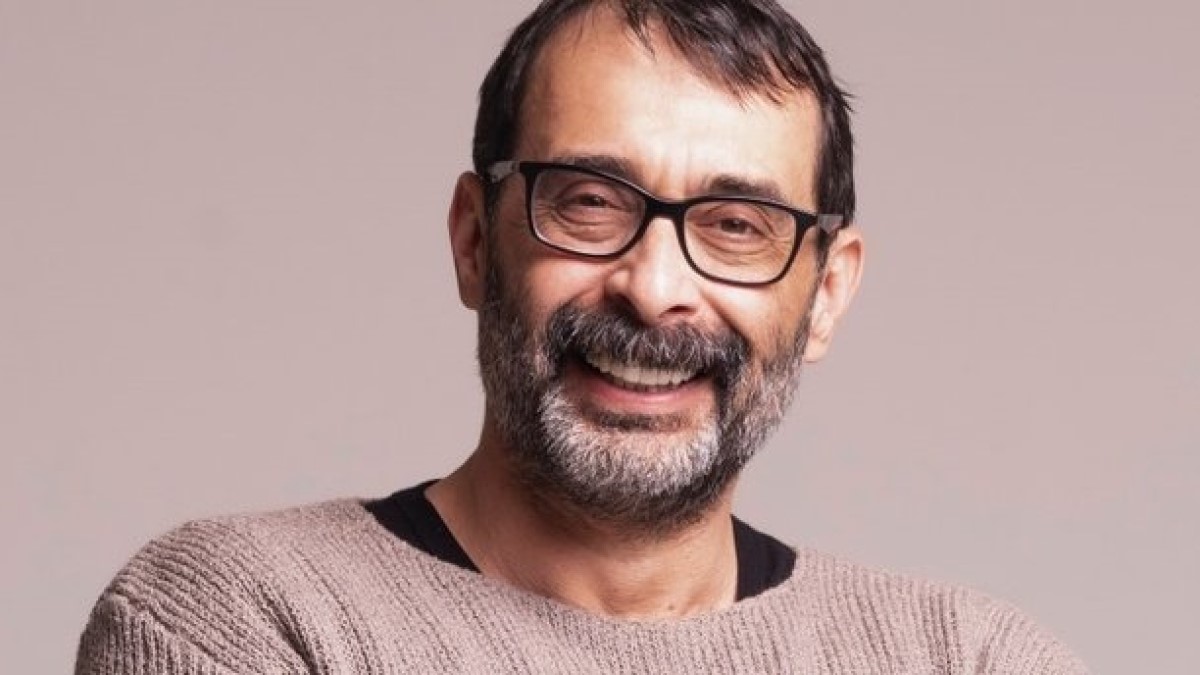 Arif Pişkin (born 30 November 1970, Istanbul); Turkish actor, theater actor, and theater trainer. In addition to acting, he has been teaching theater since 1999. He completed his primary, secondary, and high school education in Istanbul.

He was born in 1970 in Istanbul. He won Anadolu University State Conservatory Performing Arts Theater Department in 1990 and went to Eskişehir. During school, he played in Hamlet, Bir Yaz Gecesi Rüyası, Zortlangalı, İstanbul Efendisi, Ayışığında Şamata, and Ziyaret. After graduating from the conservatory in 1994, he became one of the founders of Eskişehir Theater Company and took part in his plays. He continued to play in Eskişehir Theater Anadolu between 1999-2015.

He took part in many movies and TV series such as A Ay, Kurtuluş, Kurtlar Vadisi Pusu, Köprü, Kurtlar Vadisi Pusu, and Güllerin Savaşı. They managed to make a name for himself with the character of “Özkan”, which he portrayed in the TV series called “Eşkıya Dünyaya Hükümdar Olmaz”. After working as a lecturer at Anadolu University State Conservatory Theater Department from 1999 to 2017, he moved to Istanbul. He continues to work as a lecturer at Yeditepe University Fine Arts Faculty Theater Department, which he started in 2018.

He is on the trainer staff of “Sonsuz Oda”, which started with the “Film-TV” category in the first place. After coming to Istanbul, he took roles in the plays of DasDas and Oyun Atölyesi.