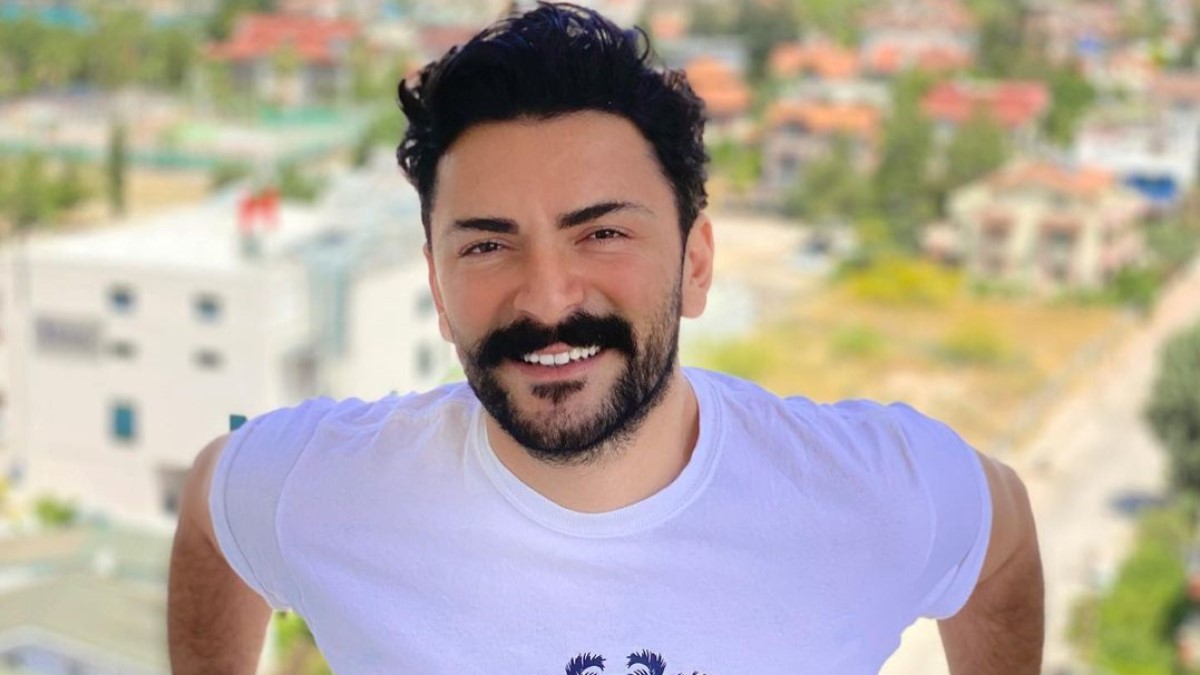 He completed his university education at the Acting Department of the State Conservatory of Çukurova University. After studying at the conservatory, he developed himself by attending a variety of acting courses in Germany and India. After completing his undergraduate education, he attended the Adana State Theater and performed in the play “Deli Dumrul”. ‘Deli Dumrul’ is the first professional game of Halil Ibrahim Kurum. He continued his career with plays such as ‘Boyacı, Ah This is Marriage, Adventure City, Liar Wanted, and Time Hunter Crows’.

In addition to acting, Halil Ibrahim Kurum has also performed music professionally in the past. Having appeared on the stage as a soloist, the actor simultaneously advanced his acting career for some time with his musical career. He had his first screen experience in the series Dec Yeni Gelin – The New Bride, which was broadcast on Show TV between 2017 and 2018. He starred in the film with such names as Sema Keçik, Mustafa Avkiran, Daghan Külegeç, Tolga Mendi, Şilan Makal, and Jessica May. He played the character of “Baran” in the series.

In 2019, he starred in the movie ‘Başımız Belada – We’re in Trouble’. In 2020, he took part in the film ‘Petrol Sevdasi in the role of ‘Fikri’. In 2021, he starred in the TV series ‘Benim Adım Melek – My Name is Angel’ and ‘Kuzey Yıldızı İlk Aşk – North Star First Love’. He also starred in the films ‘Sağlık Oluversin Gari’ and ‘Aşk Oluversin Gari’. In 2022, he played the character of Yiğit character in the series ‘Hayaller ve Hayatlar – Dreams and Lives and currently plays the character of ‘Kadir Çelikbaş’ in the series ‘Seversin’, which is broadcast on Kanal D television channel. He also recently starred in the movie ‘Gelin Halayı – Aunt Bride’. Currently, he is acting at the City Theater of the Municipality of Chukurova.

Halil Ibrahim Kurum is currently single, according to our records.