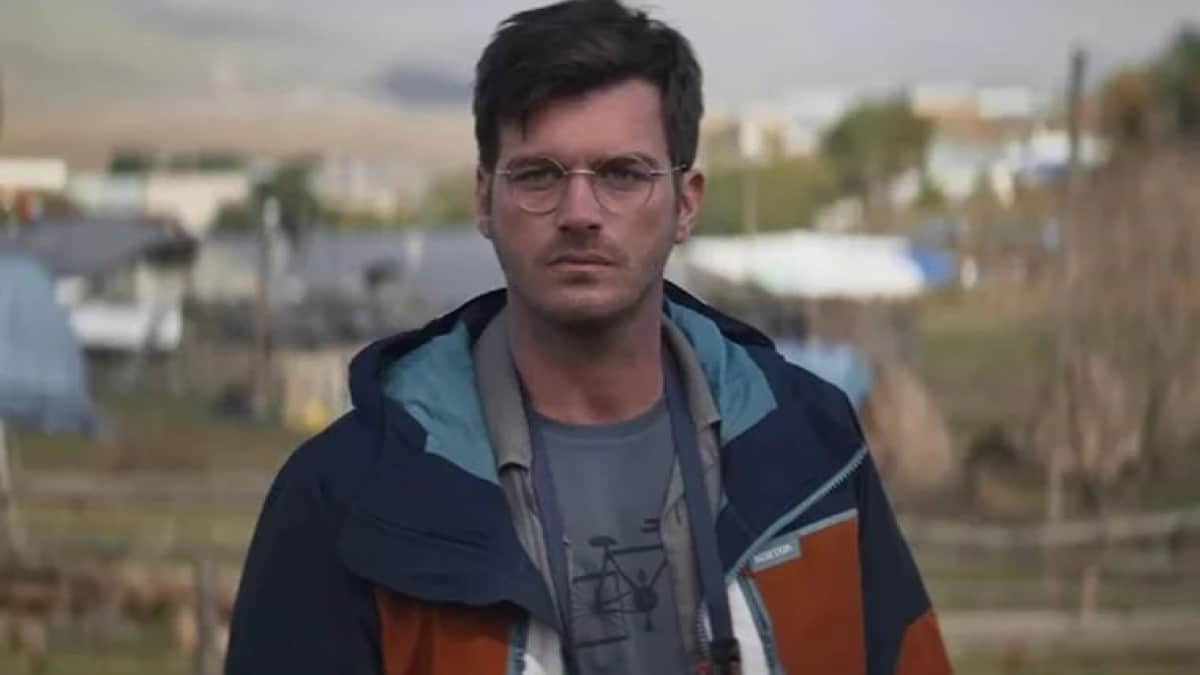 Âşıklar Bayramı (Lovers Day) is a Turkish-made Netflix drama film signed by OGM Pictures. The first episode is aired on September 2, 2022. It is directed by Özcan Alper and co written by Kemal Varol and Özcan Alper. Settar Tanrıöğen and Kıvanç Tatlıtuğ will play the lead role in the film.

Lawyer Yusuf (Kıvanç Tatlıtuğ) and his father Heves Ali (Settar Tanrıöğen) cross paths on their long and perhaps last journey after 25 years of separation. Adapted from Kemal Varol’s award-winning book Âşıklar Bayramı, written and directed by Özcan and Produced by OGM Pictures, Âşıklar Bayramı is a journey into one’s soul, which is woven with regrets, on this touching path to forgive and be forgiven, to hold on to life again.