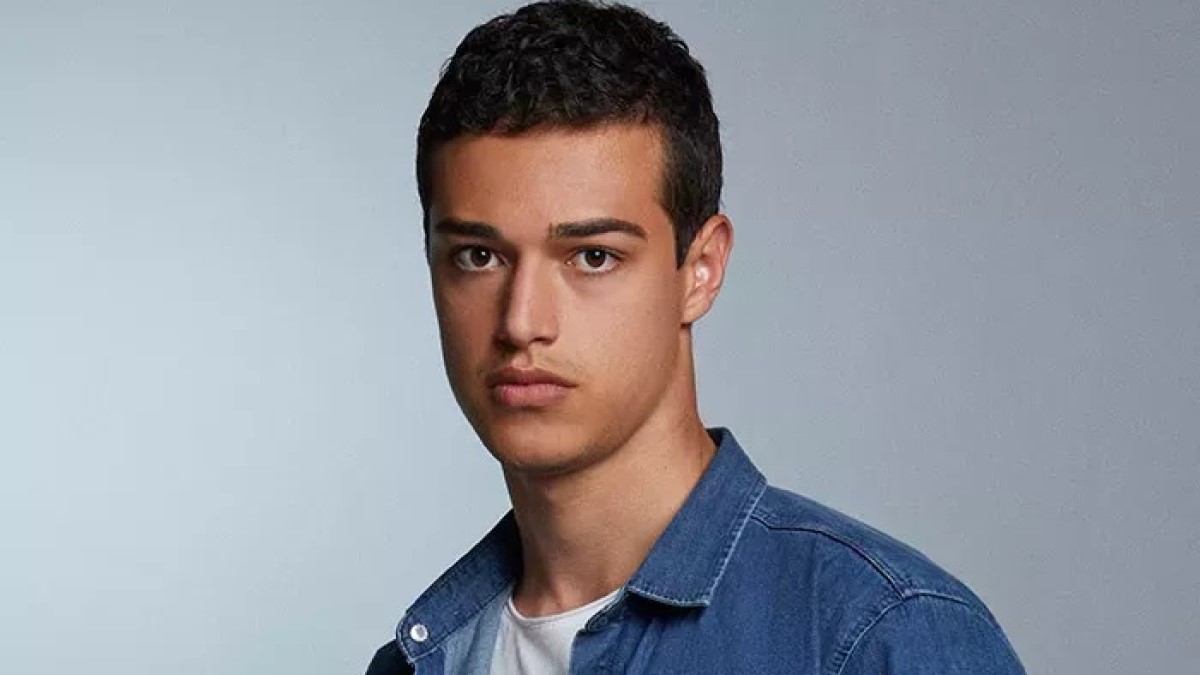 Kaan Mirac Sezen was born in Bursa in 2002 and is 20 years old. He is a graduate of TED College. Kaan Mirac Sezen, who entered the world of TV series and movies by registering as a television manager, left the Department of Performing Arts at Bilkent University and transferred to the Faculty of Fine Arts at Mimar Sinan University.

He received his first acting education at the October Art Atoll. He performs in theater plays within the Istanbul City Theaters. In Istanbul City theaters, he performs on stage in the play Ay Carmela. Kaan Mirac Sezen brings to life the character of Ali, a handsome and intelligent college student, in the series Tozluyaka, which is being broadcast on FOX screens.