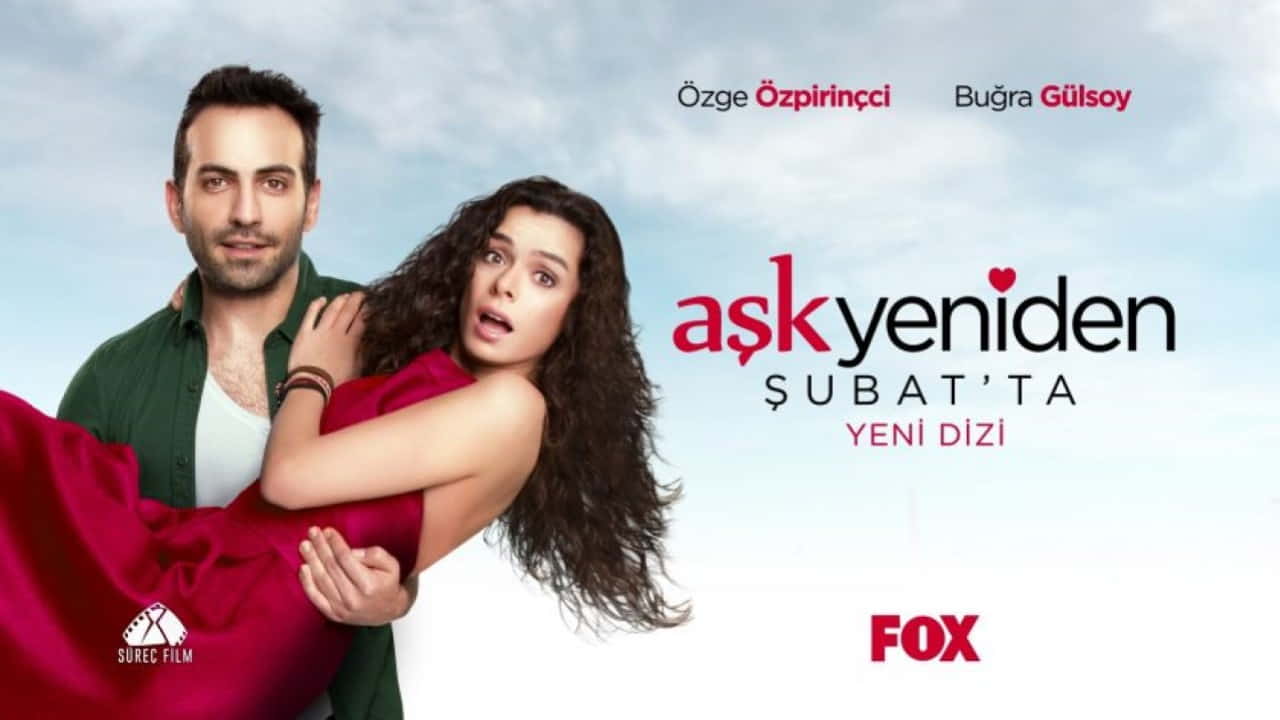 Zeynep is a headstrong, beautiful, and brave girl. Zeynep’s father, also known as Derin Şevket, is a brave and angry fisherman, but he is very fond of Zeynep. One day, Zeynep meets a boy named Ertan and falls in love with him. Zeynep defies everyone and flees to America with Ertan. She is very happy, but this happiness lasts until she finds out that she is pregnant because Ertan does not want the baby and asks Zeynep to abort the baby. Then Zeynep and Ertan fight.

After that day, Zeynep could not hear from Ertan, but she gave birth to the baby. Zeynep decides to go back after she has survived 8 months in America with a newborn baby. On the plane, he meets another Turkish passenger, Fatih. Zeynep, who left her loved ones, her whole family, and her life behind, fled to America after Ertan, whom she fell in love with, and returns to Turkey with her disappointments and her baby.

On the other hand, it is time for Fatih, who went to America for education, to return to his country, to his family, despite his disappointments. Fatih is the only son of a deep-rooted and wealthy family named Şekercizade. For this reason, her mother Mukaddes tried to raise her with great care and discipline, and even the girl she was going to marry was chosen when she was only 6 years old; Irem. İrem is very much in love with Fatih, but Fatih is not in love with İrem.

That’s why Fatih went to America to postpone his marriage with the excuse of studying, fell in love with a girl there, and proposed to her, but he got no answer, so he decides to return and meets another helpless passenger, Zeynep, on the plane. Even if the house game that Fatih offers to Zeynep makes sense to both of them at first, this game will put them and their families in a very funny, very interesting, and very difficult situation, but in this game, they will find the real love they are looking for or think they have lost, with each other very funny adventures…

Buğra Gülsoy (born 22 February 1982) is a Turkish actor, screenwriter, producer, architect, director, graphic designer, photographer, and author. Turkey. He completed his primary, secondary, and high school education in Ankara. He gained his first stage experience when he was 13.

He graduated from Eastern Mediterranean University, Faculty of Architecture, and master of advanced acting at Bahçeşehir University. n the year 2000, he headed to Cyprus to study architecture at the Eastern Mediterranean University. While his first stage experience was at the age of 13, Gulsoy’s acting career began when he appeared in the Eugene Ionesco play, ‘Exit the King, under the ‘Open Theatre’, in Cyprus.

How many episodes are there in Aşk Yeniden?