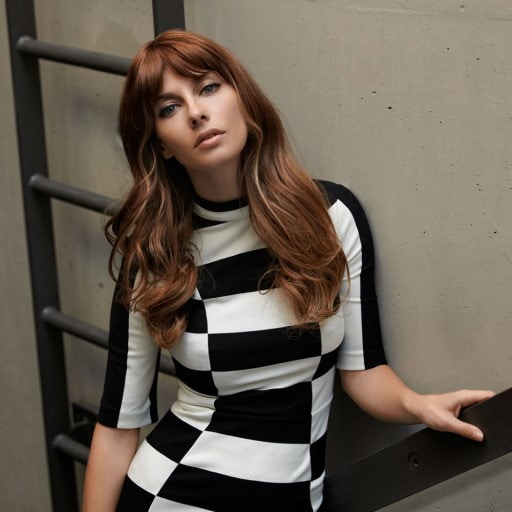 She studied business administration at Çanakkale Onsekiz Mart University. Ünsal graduated from the photography and video department of Bilgi University. She began her modeling career by contesting in the 1998 Elite Model look. She was featured in a variety of commercials and advertising campaigns before pursuing a career in acting. Among her notable film roles are Tuba Sernikli in the 2004 comedy-drama Vizontele Tuuba, Özlem in Cool School, Zeynep Nehir in Plajda, and Sinem in Çakallarla Dans.