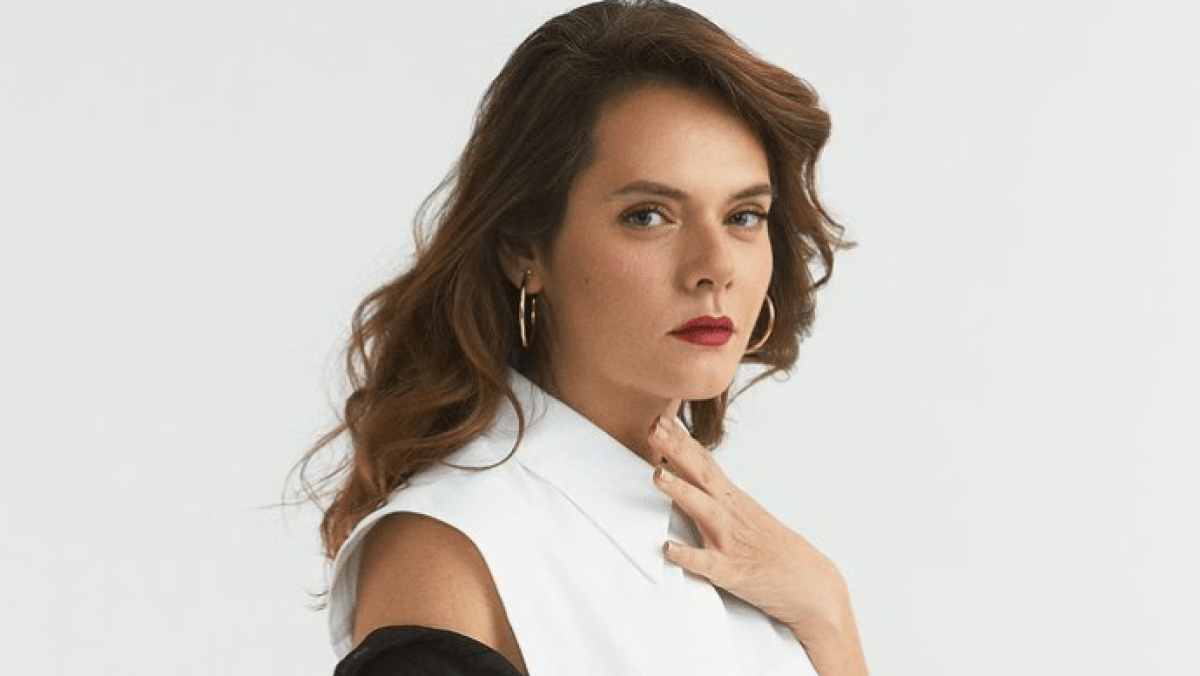 Aslı Orcan (born 27 May 1980) is a Turkish actress and dancer. She graduated from Turkish Folk Dancing at the State Conservatoire of Ege University in İzmir, Turkey. She was in the Department of Cinema and TV Acting at the Ekol Drama School and took a camera acting course and a dialogue course from Ayla Algan.

Currently, she is giving life to the character of ‘Leyla’ in the series ‘Sadakatsiz’, which is the Kanal D series.

She married Yetkin Dikinciler in 2014. The couple started dating in 2010 and have been together for around 12 years, 7 months, and 12 days.