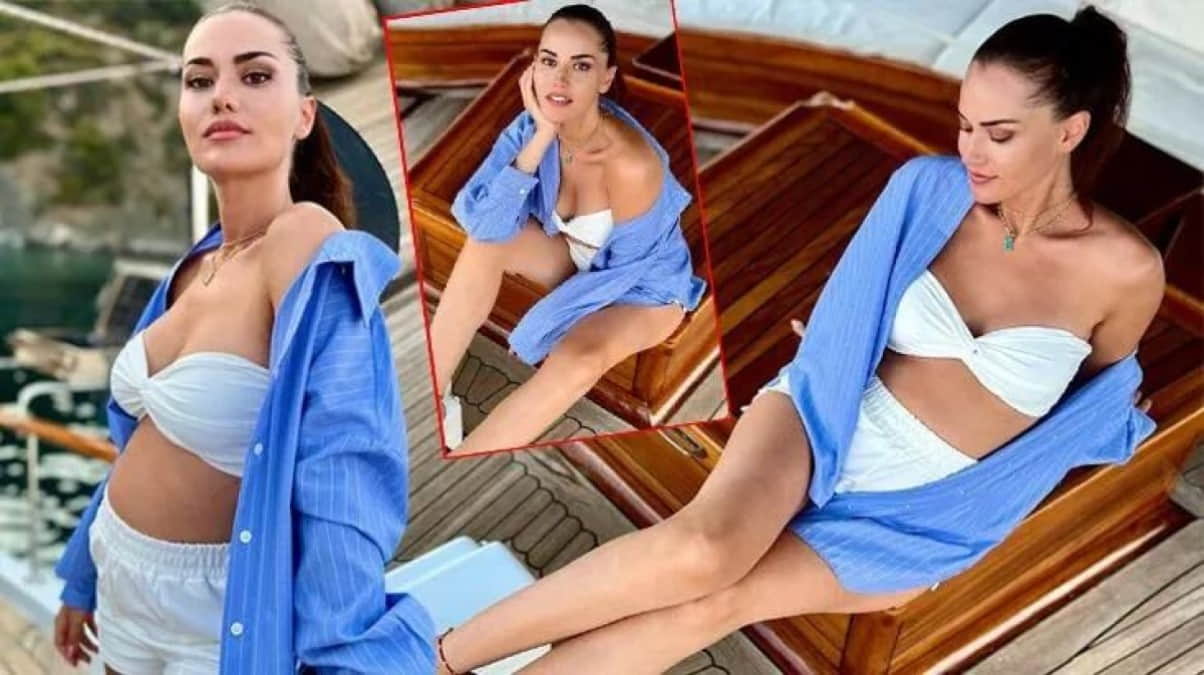 Finally, he took part in the TV series ‘Uyanış: Büyük Selçuklu’. Fahriye Evcen, starred in the TV series Çalıkuşu, broadcast between 2013-2014. Burak Ozcivit had shared the role with Fahriye, whose friendships turned into love over time, entered the world house with a magnificent wedding in 2017. The couple, who crowned their happy union with the baby two years later, experienced the happiness of being parents for the first time with the birth of their son Karan.

THE SECOND BABY IS COMING

The beautiful couple Evcen and Özçivit, who is now excited about the second baby, was asked “How do you feel?” to the question, He replied, “We just learned, we are incredibly excited. We are very happy. It is so new that we did not even have the opportunity to tell Karan. As you can see, I even lost the way, I took the closed road without realizing it.”

“I COMPLETED MY INTERNSHIP WITH KARAN”

Burak Özçivit, whose happiness is reflected on their faces, said, “We just got the news. ‘Is it a girl or a boy?’ We are not in a good mood, it is enough to have a healthy, good son for the country. I am already used to sleepless nights. I completed my internship with Karan.”

‘THE PREGNANCY HAS HAPPENED’

The couple, who opened the family holiday season in Bodrum, continues to enjoy the sea, sand, and sun. Sharing her pleasant moments with her followers on her social media account, Evcen made a name for herself with his latest poses. The beautiful actress, who is 3.5 months pregnant, shared the photos she took on the boat with her followers.

Complementing her white bikini and shorts with a blue shirt, the beautiful mother drew attention with her colorful squares. Those who see Evcen, who is 3.5 months pregnant, They made comments such as ‘The pregnancy has worked, you have become more beautiful’, ‘The baby has appeared’, ‘Mashallah’.

On the other hand, the famous couple had recently come to the fore with allegations that there was a problem in their marriage. Allegedly, Evcen, who had a fight with her husband and mother-in-law, broke the ropes and left the house. After this news, actor couple Burak Özçivit, who has a three-year-old son named Karan, published a love pose with a heart emoji on his social media account. Fahriye Evcen, who is pregnant with her second child, had dropped the note “Don’t be silly anymore, leave us alone” in the same pose.