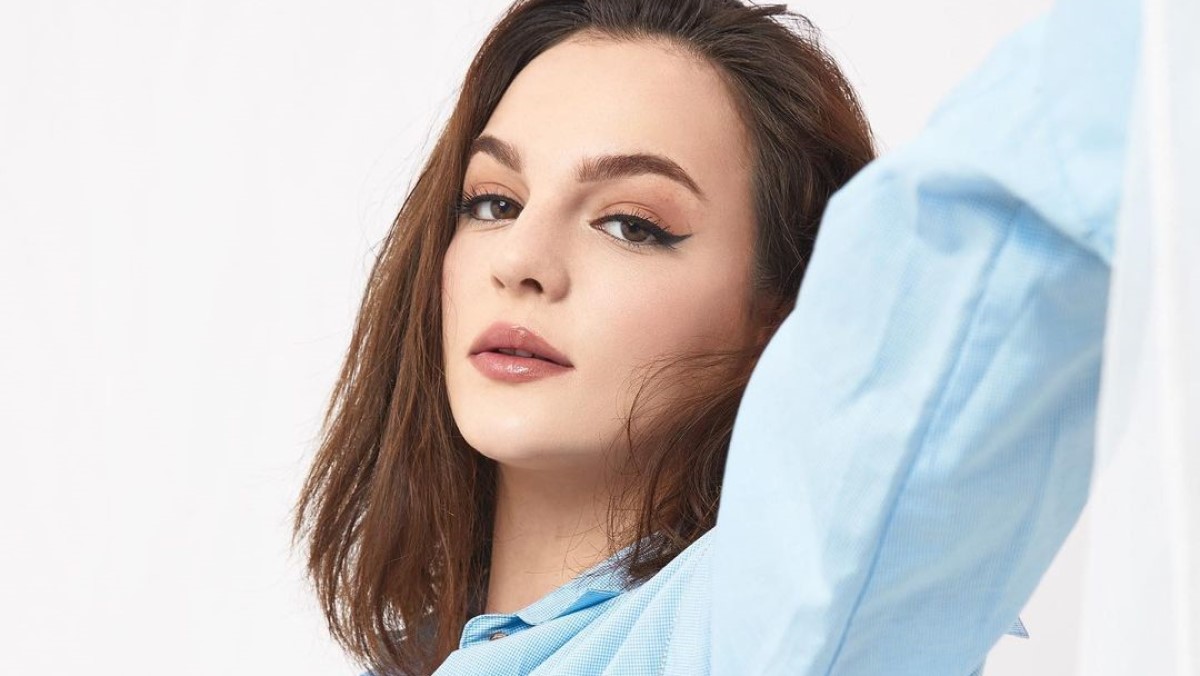 She graduated from Pera Fine Arts High School Theater Department. Starting in 2011, she appeared in many TV series, starting with the TV series Küçük Melek. Among the projects she has been involved in in recent years; In 2015, she played the role of Şeyda in the TV series Paramparça. After taking part in a few more series; She played the character of Mine Mollaoğlu in the Kuzey Yıldızı İlk Aşk series, which came to the screens in 2019. She continues to take part in new projects.

According to our records, Aslihan Kapansahin is possibly single.