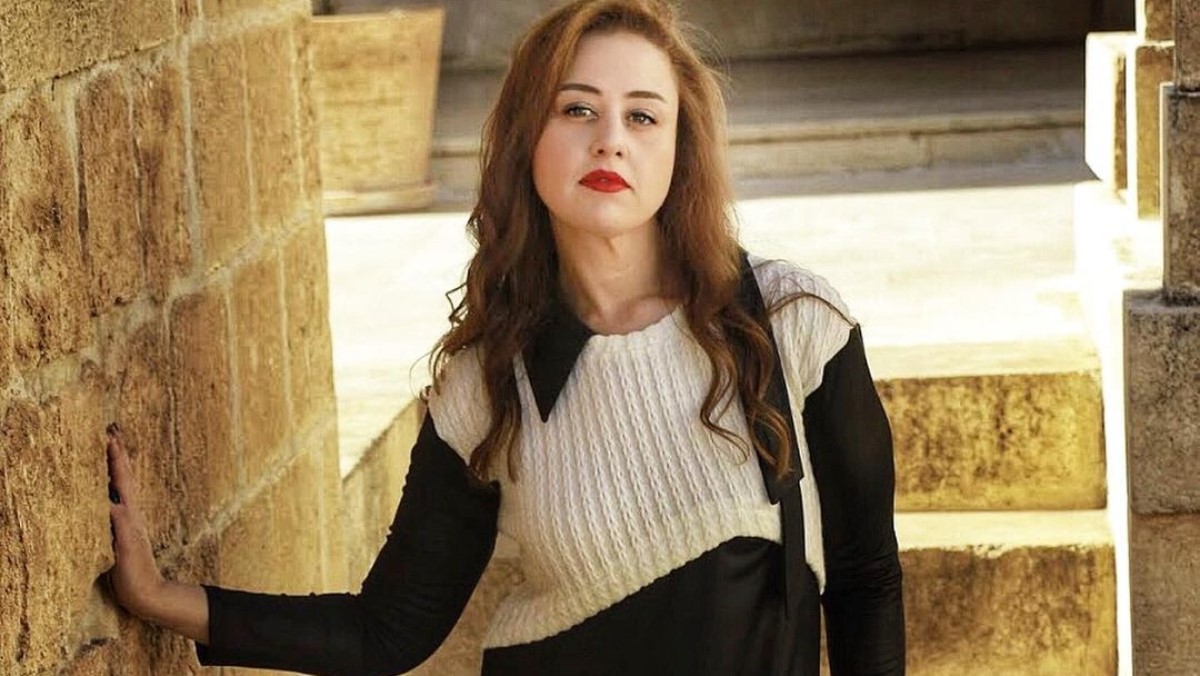 Aslı Samat was born in İstanbul, Turkey. When she was 7 years old, she decided to become an actress after she went to watch the theater play of a university club. She completed her education at Istanbul Aydın University Drama and Acting Department. She made her acting debut in 2015 with the movie “Uzaklarda Arama”, in which she starred. She attracted attention with the character of “Melike” in the TV series “Hercai”. She made her debut on the screen with the role of a hostess in the movie “Uzaklarda Arama” with Türkan Şoray. She is happy to have shared the same stage with many master actors until today.

According to our records, Asli Samat is possibly single.