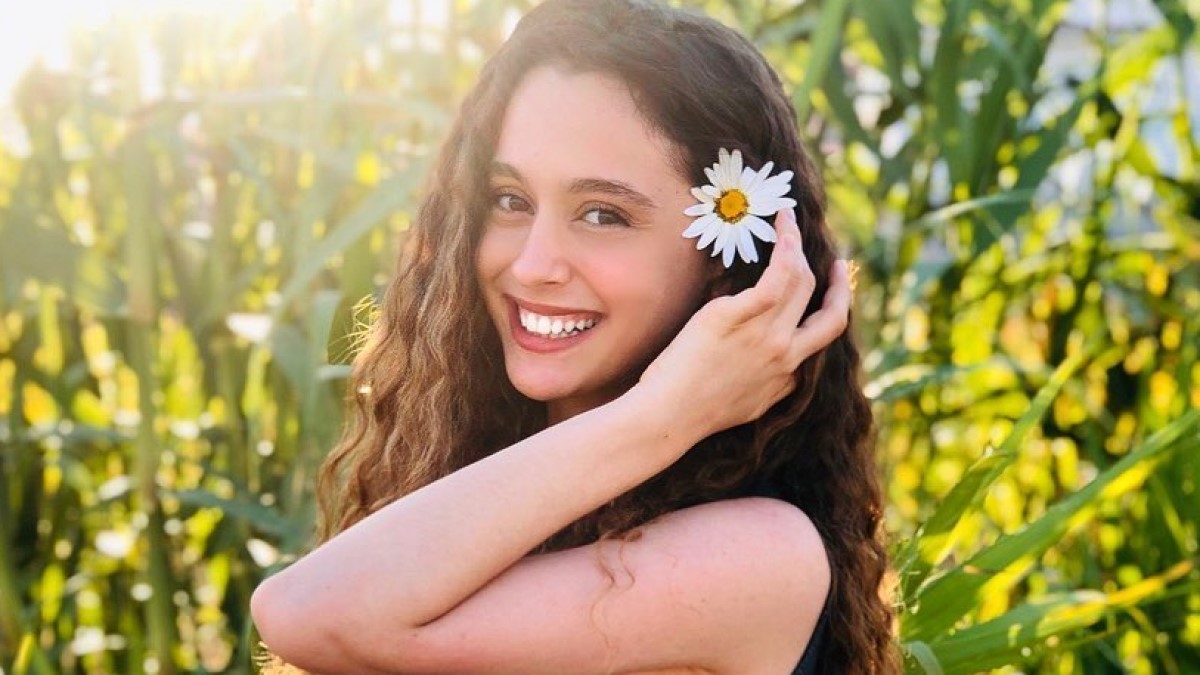 Asya Kasap was born on September 29, 2001 in Izmir, Turkey. She started her education life in İzmir, Asya Kasap Primary School became interested in acting, and wanted to act professionally during her high school years. Later she came to Istanbul from Izmir and started her acting training.

Asya Kasap is a rising Turkish actress, born in 2001 in Izmir, Turkey. After her acting education in 2017, she gave life to the role of “İpek Parlak” in the Aegean TV series “Ege’nin Anchovy”, which was broadcast on TRT screens for the first time. The audience of the beautiful actress, who caught the attention of the audience with the role she played here, and caught a good target audience, started to increase. Then, this process was followed by the role of “Angel” in the TV series “Sen Tell Black Sea” in 2019.

Asya Kasap, who started her acting career by acting in the most watched TV series in Turkey, stated that she will appear in huge cadres in the next series and film projects. states. The young actress works with İzmir Güzeli Agency. The beautiful and successful actress, who continues her series of work today, lives in Istanbul.