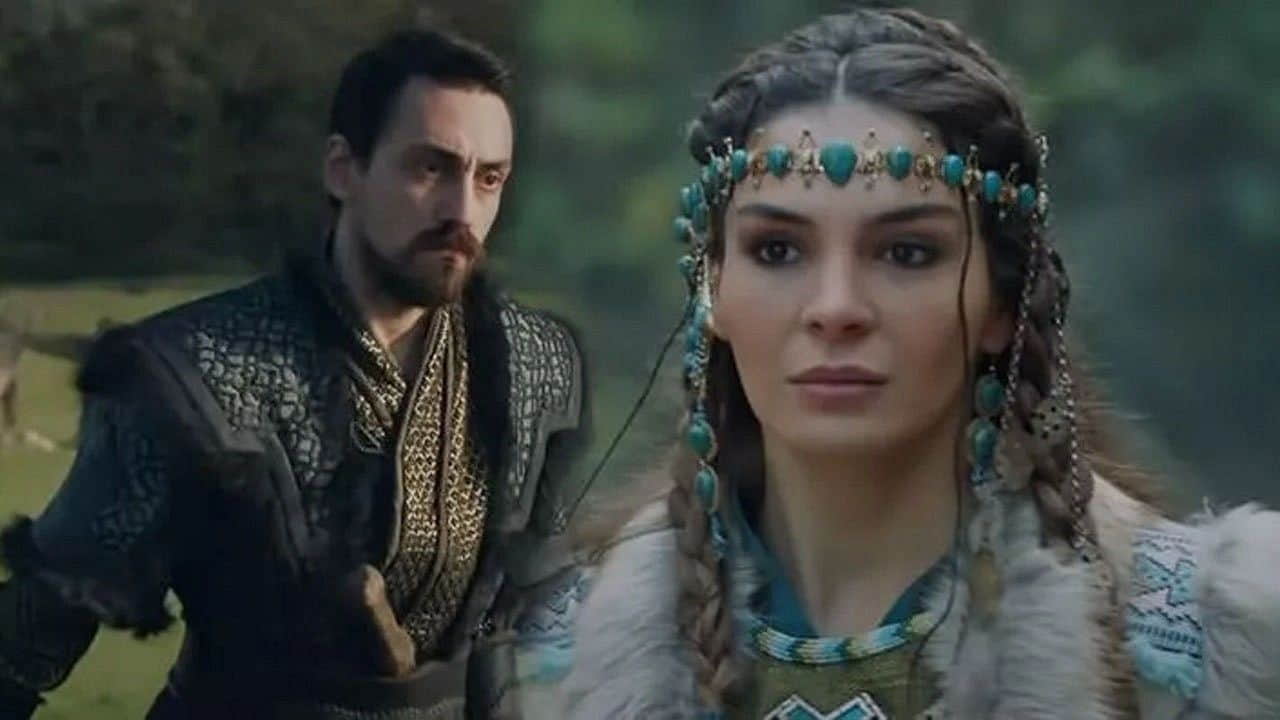 It was decided that the “Destan” series of ATV, in which Ebru Şahin played the leading role, would continue in the new season. Moreover, in September, it was a matter of curiosity whether Oktay Kaynarca’s series “Ben Bu Cihana Sığmazam” or “Destan” would be broadcast on Tuesday.

For the last 2 days, shocking information has been circulating backstage about the series that made the season finale. The series, signed by Bozdağ Film, of which Mehmet Bozdağ is the boss, will make the final if there is no new development.

Bozdag’s statement regarding this shocking decision is also curious. It is among the rumors that a special emotional final episode will be shot for the series where Selim Bayraktar bids farewell at the end of the season.

Nehir Erdem and Ayşe Ferda Eryılmaz, who wrote the script for the last episodes of the series, are writing the series “Ateş Kuşları”, which will be broadcast on ATV soon.