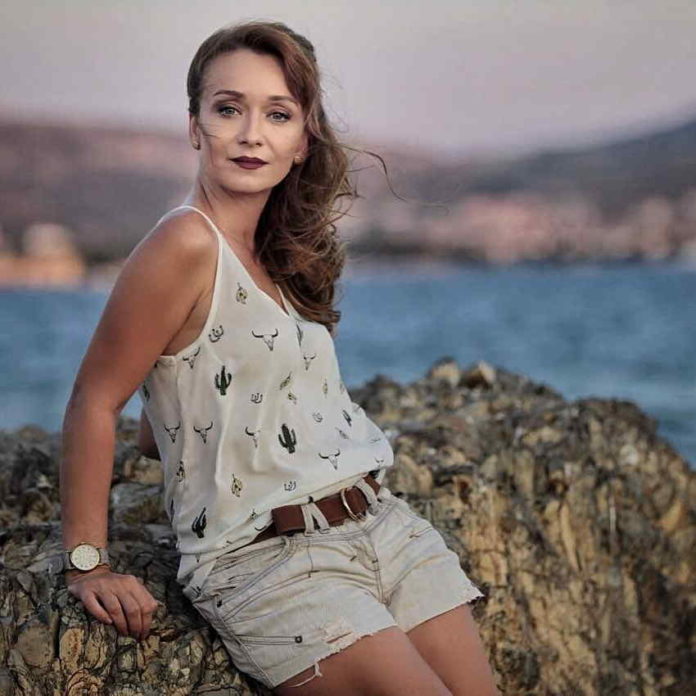 Başak Daşman (born April 10, 1981) is a Turkish actress He is known for his roles in TV series such as the European Side, Behind Bars, Gül Oya in My Circle, and Revenge.