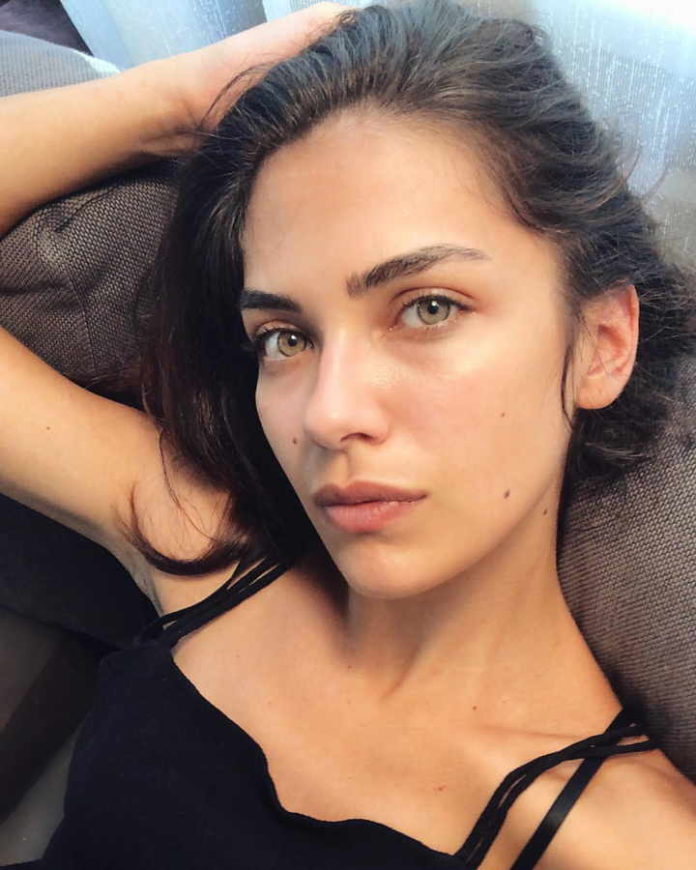 Biran Damla Yılmaz (born 28 June 1997) is a Turkish actress. Yılmaz was born on 28 June 1997 in Istanbul. After studying at a conservatory, she started her acting career in 2013 while still being a student. Her first notable role, which marked her television debut, was a role in the TV series Yasak. Her breakthrough came when she was cast in the series Kırgın Çiçekler. Ever since she has continued her career both in television and cinema. In 2020, she was cast in a leading role in the series Baraj, an adaptation of the 1977 Turkish movie with the same name.

Biran Damla Yilmaz was born in 28 June 1997 in Istanbul. She started her acting career in 2013 and still continues her education at the Conservatory. She first became the lead actress at Turkish series Orphan Flowers (Kirgin Cicekler). After then, she continues to take part in successful tv projects such as Canevim and Nehir (Baraj – Dam).