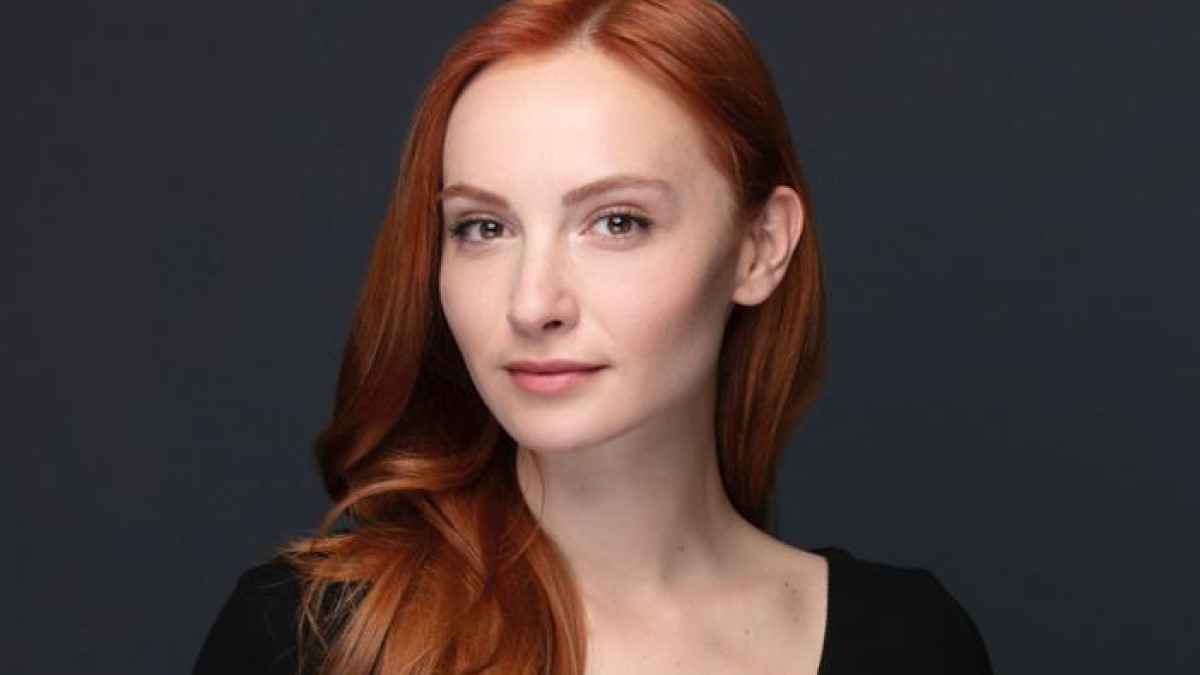 Başak Gümülcinelioğlu (born 22 October 1991, Istanbul) is a Turkish actress and architect. She acted in theater at Istanbul People’s Theater and BKM Theatre and worked in various television series.

She was born in 1991 in the Fatih district of Istanbul. She graduated from Bahçelievler Anatolian High School. During her high school education, she studied at summer schools in London, Geneva, and Brussels during the summer months. After graduating from high school, she attended high school in a town in Kansas , USA for a year with the AFS program on a scholarship, and received her second high school diploma. While in the USA, she acted in a musical play and started her musical theater education (2010). She left her education and returned to Turkey due to her illness.

She continued her higher education at Bahçeşehir University, Faculty of Architecture and Design . After graduating, she continued her graduate studies on architectural design at Istanbul Technical University and worked in an architectural office. While continuing her master’s program, she first studied acting at Müjdat Gezen Art Center, and then she was accepted to LAMDA Acting School in London, where she studied drama and on-camera acting.

After completing his education in London and returning to Turkey, she acted at the Istanbul Public Theater for three years. In addition to the play named Gunpowder Keg, which was adapted from the work of Macedonian writer Dejan Dukovski, staged by Istanbul Public Theater, she took part in the musical Hababam Class staged by BKM Theater in 2018. She translated the play Bumblebee, written by the British contemporary playwright Morgan Lloyd Malcolm, into Turkish, and was staged by Alt Sahne in Istanbul in 2019.

In addition to acting in theater, she acted in various television series. The song ” Sen Çal Kapımı “, which she sang in the TV series “Sen Çal Kapımı” and whose lyrics and composition (with Kaya Çandar) belonged to her, was deemed worthy of the “Best Series Music” award at the Number One Video Music Awards .