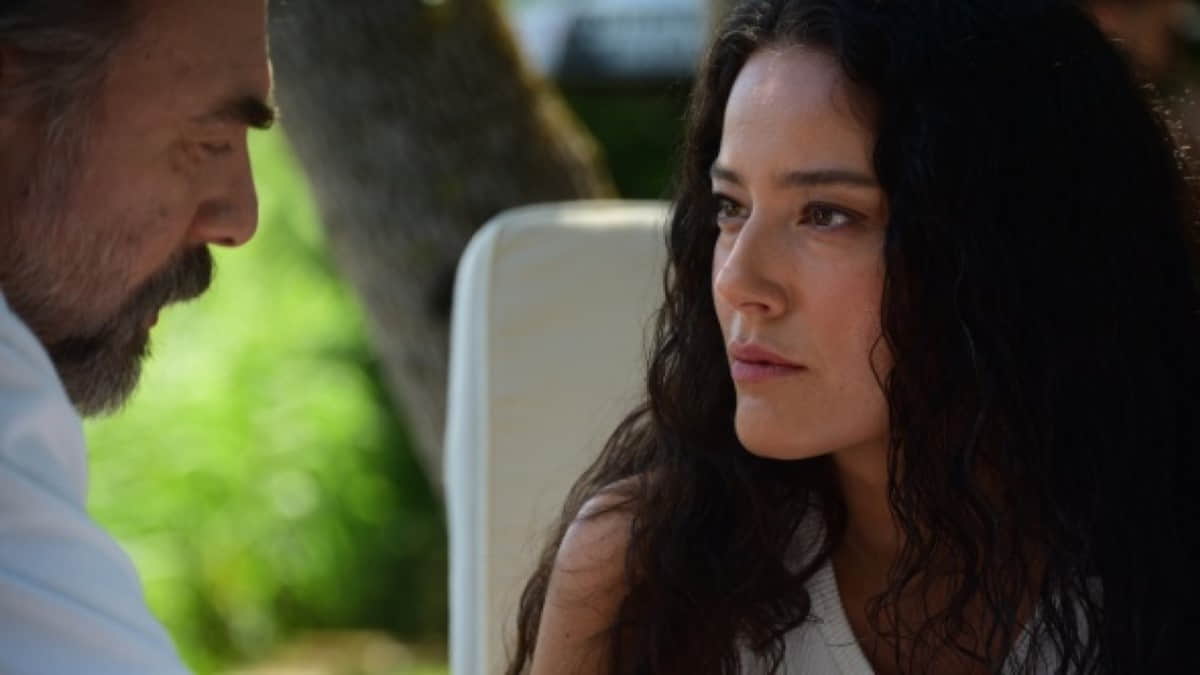 ‘Ben Bu Cihana Sığmazam‘, which made a quick entrance to the screens, took its place at the top of the ratings and social media while taking their breath away with its first episode.

Ben Bu Cihana Sığmazam’s Episode 1 hashtag #BBCS and the serial name #BenBuCihanaSığmazam are trending, shortly after the episode started, it entered the Twitter Turkey Trending Topics list!
While #BenBuCihanaSığmazam ranked second in the Twitter Turkey Trending Topics list, #BBCS rose to third place and managed to stay until the end of the episode.

Breaths were held in the 1st episode of the Ben Bu Cihana Sığmazam series. The Cezayir Turk went to Uzbekistan under the name Temur Turan, assuming he died 15 years ago. He started a new life in Uzbekistan, where he had to go. There was the other family he always left behind in the life he built with his wife and child.

With the kidnapping of his daughter in Istanbul, the Cezayir Turk had to return. The family in Istanbul experienced both great shock and joy when Algeria suddenly emerged 15 years later.

Not only the family, but the return of the “Owner of the City”, who left Istanbul 15 years ago, disturbed his enemies. Now, Cezayir has to explain the reasons for his fifteen-year absence to his family, to ensure his readmission, to fight the mafia groups that he has disturbed with his arrival, and to protect himself and his family from the traps of the CIA.