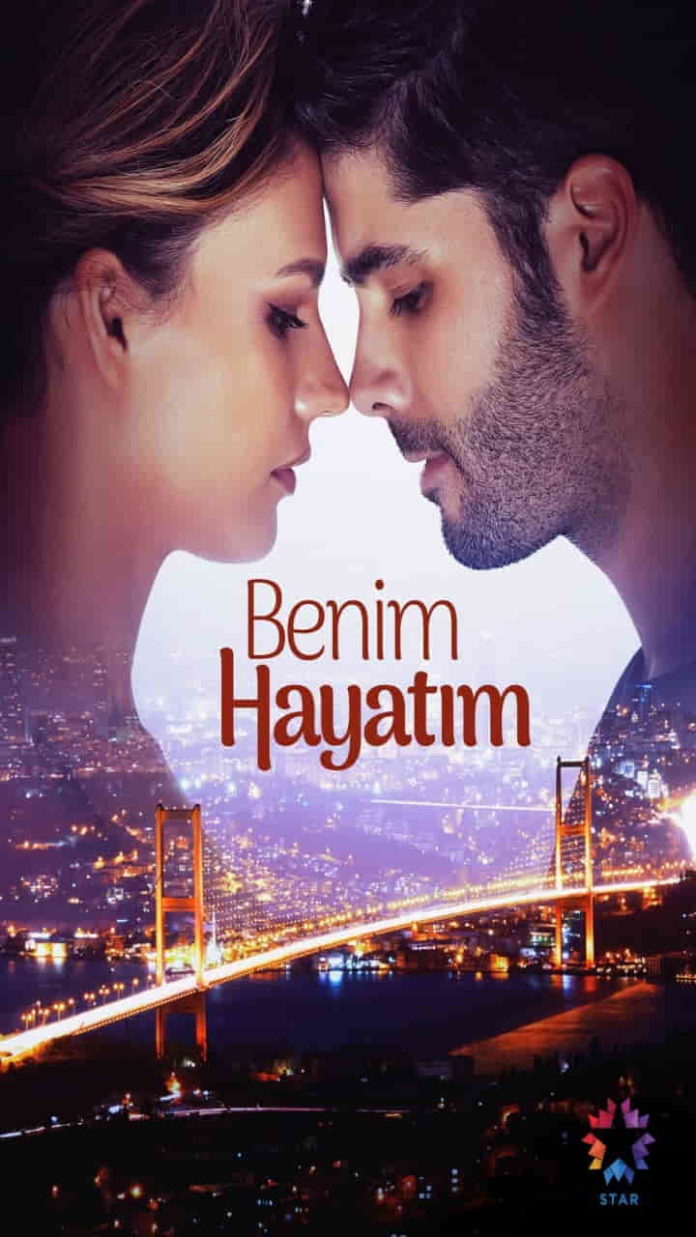 Hayat, who came to Istanbul with her father Ökkes for her dreams, participates in the fashion competition of Harisoglu Holding. Holding owner Yilmaz finds himself in a circle of revenge when his father’s old enemy turns up. Yilmaz’s unexpected marriage proposal, which wants to be a big family, will have a bomb effect on everyone.