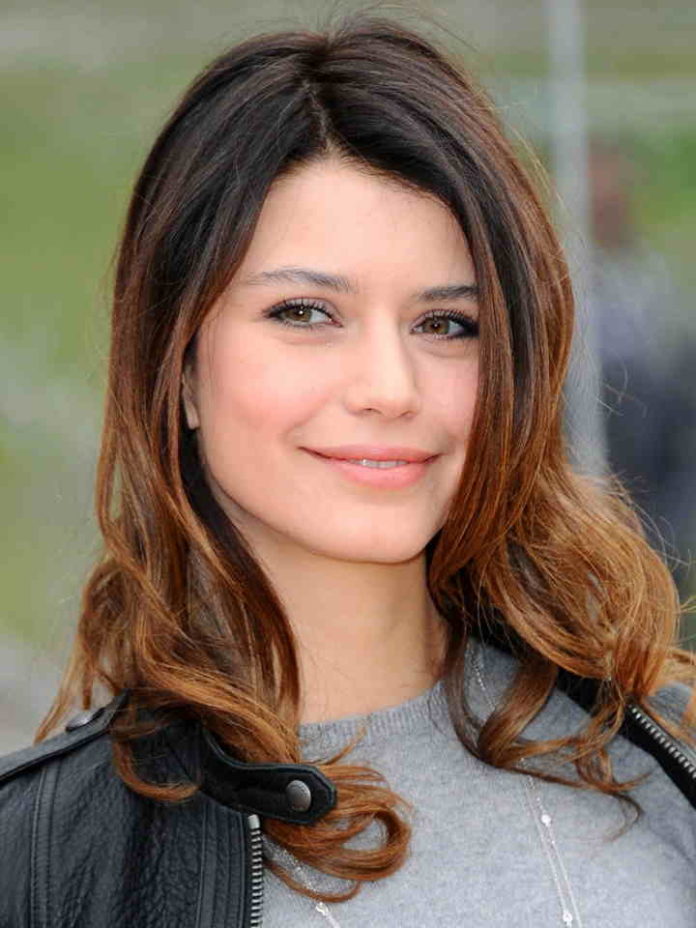 Beren Saat (born 26 February 1984) is a Turkish actress born and raised in Ankara. Since the beginning of her career, she has received critical acclaim and numerous accolades for her acting. While studying at Başkent University, she participated in the acting competition Türkiye’nin Yıldızları and was discovered by Turkish director Tomris Giritlioğlu, launching her professional acting career.

Saat made her acting debut with a minor part in the television series Aşkımızda Ölüm Var (2004). She was then prepared by Tomris Giritlioğlu for her first major role in Aşka Sürgün (2005–2006). She starred as a feisty tomboy named Yasemin Ünsal in the ATV’s political series Hatırla Sevgili (2006–2008) and came to international attention for her role as Bihter Yöreoğlu Ziyagil, an unfaithful wife, in the Kanal D’s romantic series Aşk-ı Memnu (2008–2010), for which she received critical acclaim and won numerous accolades, including two Golden Butterfly Awards.

Her other major roles in television include a rape victim, Fatmagül Ketenci Ilgaz, in the social drama Fatmagül’ün Suçu Ne? (2010–2012), and an avenger named Derin Çelik/Yağmur Özden in the drama series İntikam (2013–2014), a remake from the American television series Revenge. Her film career began with the drama film Güz Sancısı (2009) and continued with Gecenin Kanatları (2009), Rhino Season (2012), and Benim Dünyam (2013). From 2015 to 2016, she starred as the titular character in the historical drama series Muhteşem Yüzyıl: Kösem, for which she was said to be receiving 90,000 per episode. Since 2019, Saat has had the leading role in the Netflix original series The Gift.

Saat was the highest-paid actress in Turkey from 2008 to 2014. She has participated in several movies as a voice actor. She was named Actress of the Year in the “2010 Damgasını Vuranlar” list published by the Radikal newspaper. In addition to her acting career, Saat is noted for her charitable efforts. She has been married to singer Kenan Doğulu since 2014.