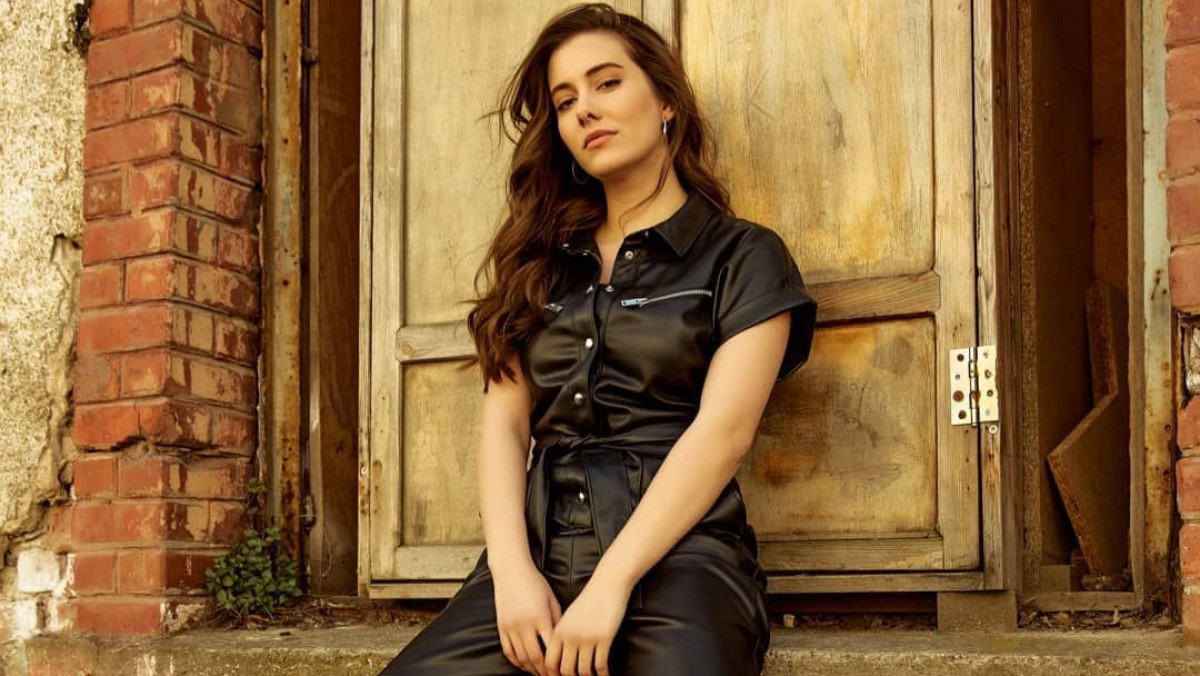 Beril Pozam was born on 1 January 1995 in Istanbul. After private Ahmet Shimsek college, she studied in the Department of Sociology for 1 year. She then graduated from Bilkent University Faculty of Music and Performing Arts, Department of theatre.

She is known to have recently joined the cast of the regular suspects series and now gives life to the character İdil in the Ada Masalı series, which is broadcast on Star TV screens.